Timaya: Lots of people show off lies on Instagram 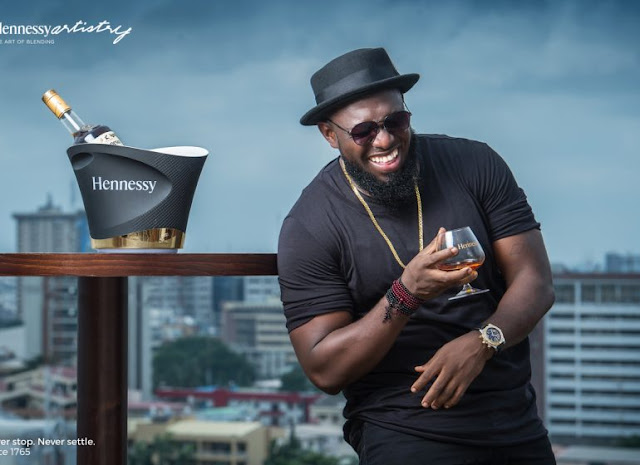 Timaya, Nigerian reggae dancehall singer, has spoken against people living fake life on social media, saying “a lot of people show off lies on the gram.”
The 38-years-old singer, whose actual name is Enitimi Alfred Odom, afterwards, urged people to work hard enough to attain the financial status they portray rather than display what they don’t have.
“The better you start working very hard and show less on Instagram the better for you. A lot of people show of lies on the gram and don’t work hard to back it up,” he wrote on Friday.
“I am talking about my life right now because I’m balanced now and didn’t need to show nothing because I was working hard and still work hard.
“So you want to just come live on Instagram, show off things that are not yours or carry a girl’s bag that is not yours? You think that’s the life?
“Nobody cares, about what you have. Just work hard because financial freedom is the key.”
Quite a number of celebrities have − on countless occasions − expressed concerns over the misleading nature of wealth being displayed by Nigerians on social media, a development they claimed have placed undue social pressure on many.
Richard Mofe-Damijo, popular Nigerian actor, once expressed his displeasure with the trend.
“I’m no longer surprised when people who earn next to nothing allegedly buy multi million dollar cars and homes, after all the catch phrase is ‘fake it till you make it’,” he had written.
“Is faking it a guarantee to making it? Absolutely not. I have never believed the principle of faking it till you make it because it is a faulty principle that often puts people in trouble.”