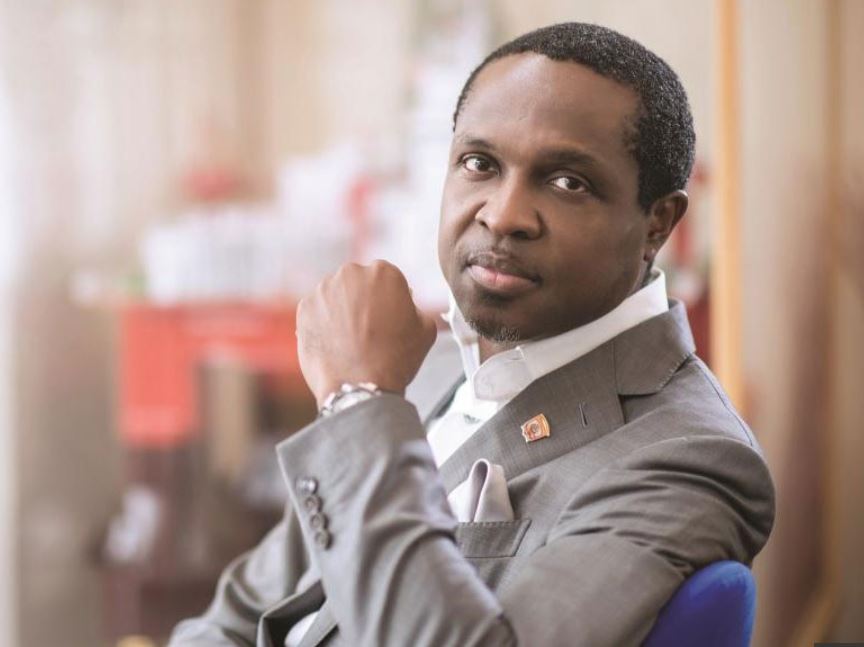 Cole was the gubernatorial candidate of a faction of the All Progressives Congress (APC) in the state before the party was disqualified by the courts.

Before the general election, the supreme court had affirmed the verdict of an appeal court which upheld the decision of a lower court that nullified the primary polls of APC in Rivers.

Based on this circumstance, APC could not field candidates during the election that was held on March 9.

The election which was marred with violence among other irregularities was declared inconclusive.

The electoral commission has fixed between April 2 and 5 to resume collation and April 13 for supplementary polls “where necessary”.

In a statement on Friday, Cole said Rivers is the only state “the courts silenced almost all political opposition to an incumbent, nearly making way for a walkover election”.

Cole, who is of the faction of Rotimi Amaechi, minister of transportation, said it would be “grossly irresponsible to proceed with concluding an electoral process that hardly anyone believes in.”

“In this atmosphere, it would be grossly irresponsible to proceed with concluding an electoral process that hardly anyone believes in.

“One side accused the security agencies of conspiring to steal the elections while the other side was accused of using the independent electoral institution to hijack the electoral process and steal the mandate. In the wake of the accusations, all driven by what politicians fear the most, which is FEAR itself, we saw death visit us as a people and destruction lay siege on our communities.

“Like politicians are want to do, each side was quick to blame the other where the one with more money and influence with the media ends up shaping the narrative that the world sees, hears and ultimately believes.

“INEC must therefore declare the entire elections of March 9th null and void and set out a new date for fresh elections.”