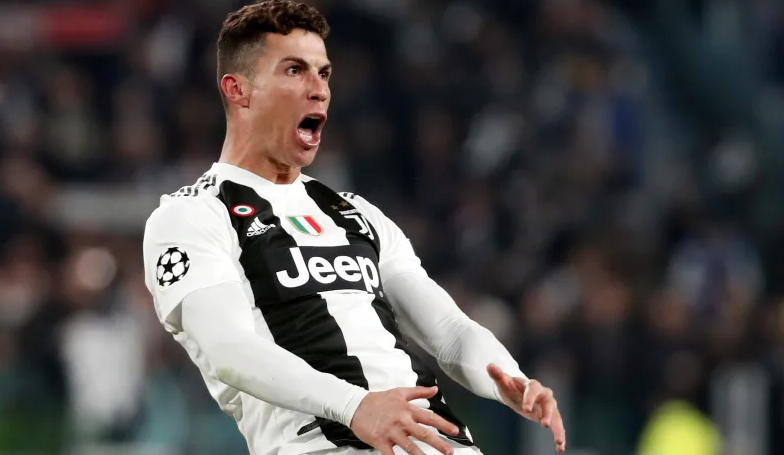 Juventus lost 0-2 to Atletico Madrid in the first leg of the UEFA Champions League, marking the Spanish side’s victory with strange celebrations.

Juventus, however, hit back 3-0 through Ronald’s hat-trick, and mocked Simeone with a similar celebration which attracted the ire of the governing body.

The UEFA Control, Ethics and Disciplinary Body (CEDB), UEFA’s disciplinary arm, made its decision known on the soccer body’s website on Thursday afternoon, and it found the five-time Balloon d’Or winner guilty of breaking the law as stated in Art. 11 (2) (b) and 11 (2) (d) of the UEFA disciplinary regulations.

Ronaldo will, therefore, be available for selection for Juventus in their Quarter final tie against Ajax Amsterdam next month.

Dubbed Mr. Champions League, Ronaldo, has won the UCL five times, four with Real Madrid, and is aiming to help Juventus break its finals losing streak in the competition.