Uzodinma: God has punished Okorocha… he is finished politically 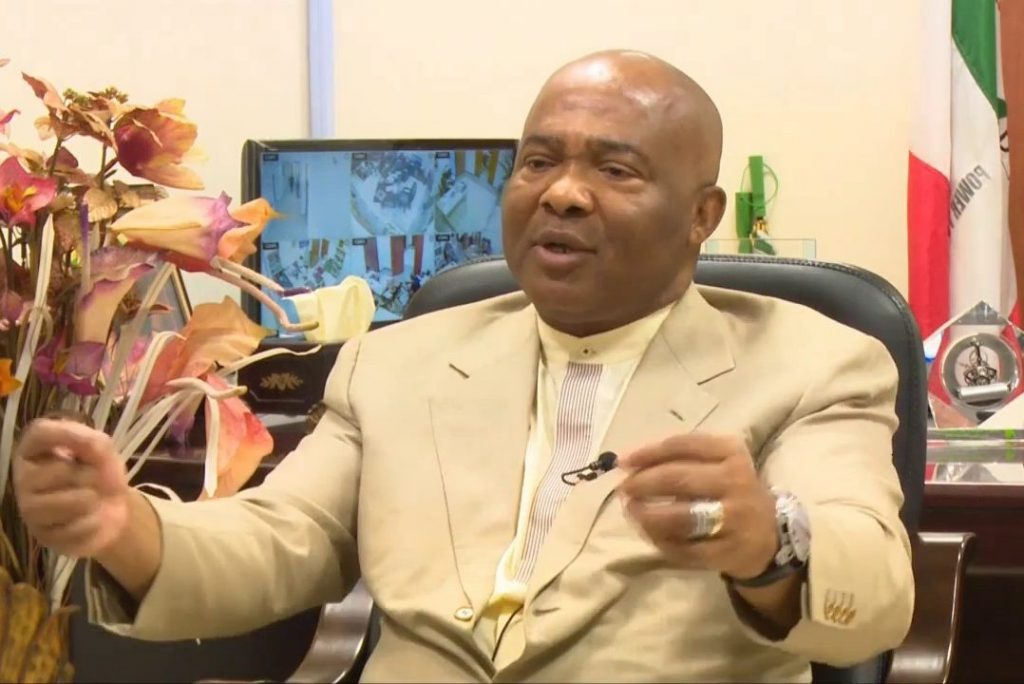 Hope Uzodinma, governorship candidate of the All Progressives Congress (APC) in Imo state, says Rocha Okorocha, governor of the state, is dead politically.

Reacting to the comment Okorocha made on the loss of the APC in the gubernatorial election, Uzodinma said the governor is looking for scapegoats for his failure.

Okorocha had accused Adams Oshiomhiole, national chairman of the APC of imposing Uzodinma on the party against the people’s wish.

The governor said posterity will judge the duo. But Uzodinma asked Okorocha to hide his face in shame rather than blaming him and the national leadership of the party over his failed plot to install his son in-law as governor.

He challenged Okorocha for a walk on the streets of Owerri, saying people will stone him.

“I thought by now Okorocha should be hiding his face in shame after he lost his bid to install his son in-law and win his senatorial election,” he said in a statement.

“Despite all the billions he spent to stop me and the APC in the state from the results from the polling units show I won the election and we will prove it.

“But Okorocha has lost his deposit and he is finished politically. He is an expert in running people down but God has punished him today.

“This same man worked against the APC and he has the gut to speak about others. I challenge Okorocha for a walk in the streets of Owerri if Imo people will not stone him.

“Thank God all his conspiracy against us has ended and he has buried himself politically. I expect by now he should be apologising to the people of Imo State for the crime against God and humanity he committed.”