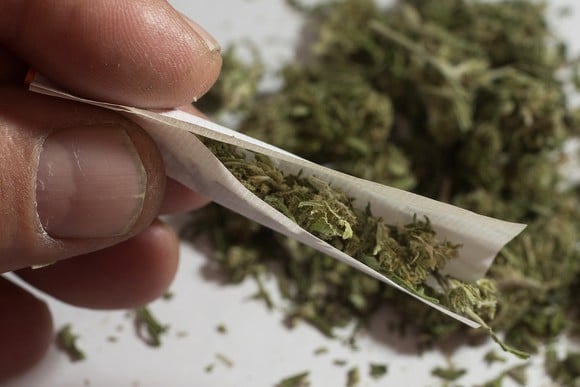 A new study has revealed that women who used marijuana prior to sexual activity might be more likely to report satisfactory orgasms compared to their counterparts who abstained.

In the research, which was published in the journal Sexual Medicine, a team of gynecologists and behavior scientists from Saint Louis University School of Medicine, reviewed self-reported survey responses from 373 women − 176 of whom were regular cannabis users − about their use of marijuana and sexual experiences.

The study found that 47% of the participants were weed-smokers and out of these, 34% said they used it before sex.

“It may slow the temporal perception of time and prolong the feelings of pleasurable sensations. It may lower sexual inhibitions and increase confidence and a willingness to experiment.

“Marijuana is also known to heighten sensations such as touch, smell, sight, taste, and hearing.”

To ascertain the relationship between marijuana and sexual pleasure, the researchers introduced a sexual health survey, which included a range of topics such as sex drive, lubrication and sex-related pain.

“Most women reported increases in sex drive, improvement in orgasm, decrease in pain, but no change in lubrication,” the researchers said.

The data showed that women who used marijuana before sex had 2.13 times higher odds of reporting satisfactory orgasms compared to women who didn’t use it.

“Marijuana appears to improve satisfaction with orgasm,” the researchers added.

“Our study is consistent with past studies of the effects of marijuana on sexual behaviour in women.”