YIAGA: INEC has another opportunity to correct its shortcomings 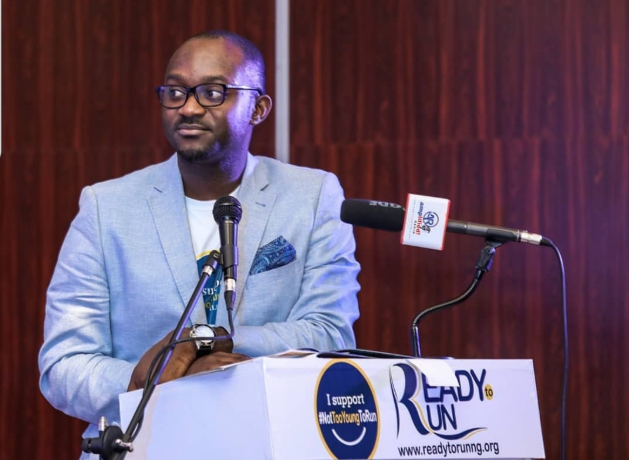 YIAGA AFRICA, a policy advocacy group, says the Independent National Electoral Commission (INEC) has an opportunity to make up for shortcomings in the February 23 presidential and national assembly elections.

In a statement signed by Samson Itodo, YIAGA’s executive director on Friday, the group said INEC lost an opportunity to improve on the quality of the 2015 election due to “widespread logistical challenges which undermined public confidence in the process”.

Referring to the the governorship and state assembly polls, the group said Nigerians deserve a restored confidence in electoral democracy.

“As in past elections, logistical challenges faced by INEC that resulted in widespread late opening of polling units and malfeasance by political parties compromised the ability of citizens to vote and undermined public confidence in the process,” statement read.

“The March 9 elections presents INEC and other stakeholders with an opportunity to address all the gaps and shortcomings observed in the February 23 elections. Nigerians deserve an election that inspires confidence and restore hope in electoral democracy.”

YIAGA said it is taking on an observatory role with Saturday’s election, with 682 observers deployed to assess processes at the various polling units and collation centres in 29 states.

It urged all political parties to refrain from electoral bribery and desist from promoting violence which could ultimately disrupt the electoral process.