Bauchi gov-elect: I’m ready to face the law – even in government 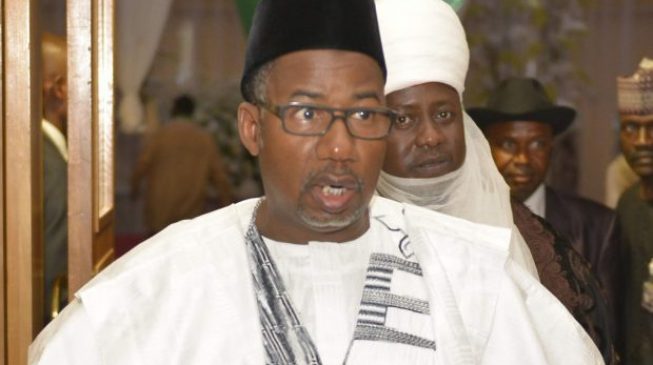 Bala Mohammed, Bauchi governor-elect, says he has done nothing wrong and is ready to face the law.

In a report seen on TheCable, Mohammed said this on Monday while speaking with journalists after he was to be arraigned by the Economic and Financial Crimes Commission (EFCC).

The anti-graft agency filed fresh charges against him bordering on false declaration of assets and “giving false information to the EFCC.”

Halilu Yusuf, the judge handling the case, was absent. Mohammed is also accused of receiving N1.6 billion in bribes for land allocation while he was FCT minister.

However, the governor-elect said out of mischief, some people were presenting the case as a new one.

“I was brought to court this morning, fortunately or unfortunately the Judge was not there and it is a continuation of my case but out of mischief and treachery it was misrepresented as if it is a new case,” he said.

“This is a case that has been on and I don’t want to say anything that will preempt the outcome of the process so I will leave it at that, that it is the whole case that we are on with the EFCC and after winning my election, they still took me to court.

“I believe in the rule of law and I believe in the constitution and in the right of institutions to carry out their statutory duties, so I was in court and of course the thing has been postponed to another time and I will be there any time I am asked even if I am in government.

“If my immunity has been severed from me I am ready to face the law because I know that at the cost of preempting the outcome of the court, I have not done anything and because my people have spoken.”