BRACE UP! World Bank says nine in 10 extremely poor people in 2030 will be Africans 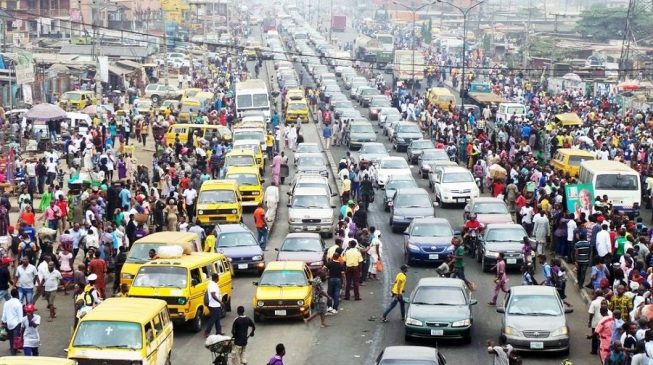 Speaking on Thursday at the World Bank press conference at the ongoing spring meetings of the International Monetary Fund and World Bank Group, Malpass said this development will jeopardise the World Bank’s goal to end extreme poverty by that time.
“The Bank’s role is particularly important in poorer countries, where the global economic slowdown that began last year hits people the hardest.
“On current trends, per capita income growth in Sub-Saharan Africa, as a whole, is now projected to stay below 1 percent until at least 2021, which elevates the risk of a further concentration of extreme poverty on the continent.
“This fact is extremely troubling because it jeopardizes the World Bank’s primary goal of ending extreme poverty by 2030.”
Malpass said extreme poverty is on the rise in sub-Saharan Africa despite a global drop from levels seen in the 1990s and 2000s.
“By 2030, nearly 9 in 10 extremely poor people will be Africans, and half of the world’s poor will be living in fragile and conflict-affected settings.
“This calls for urgent action—by countries themselves, and by the global community.”
In June 2018, Brookings Institution had reported that Nigeria had overtaken India as the country with the highest number of extremely poor people in the world.