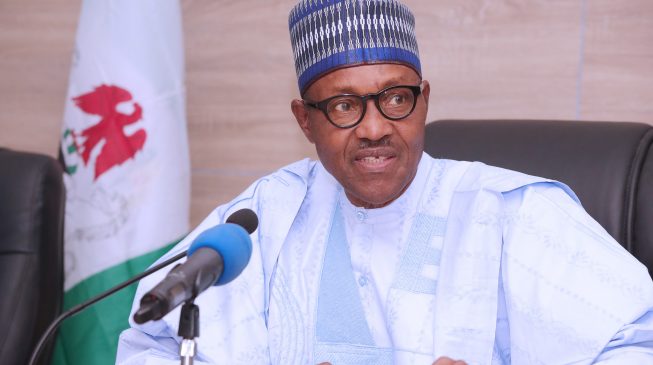 President Muhammadu Buhari has directed the ministry of finance, led by Zainab Ahmed, to sell all recovered and liability-free assets in six months.

A number of politicians and former government officials will be affected by this because some assets have been seized in the course of the war against corruption embarked on by the Buhari administration.

Speaking on Tuesday while briefing the house of representatives joint committee on finance, appropriation, planning and economic development, Udoma Udo Udoma, the minister of budget and national planning, said the federal government is determined to improve its revenue generation in 2019.

“The Ministry of Finance, working with all the relevant authorities, has been authorized to take action to liquidate all recovered, unencumbered assets within six months,” he said.

“The Department of Petroleum Resources has been directed to, within three months, complete the collection of past-due oil license and royalty charges, including those due from Nigerian Petroleum Development Company (NPDC) (a subsidiary of NNPC), which it had agreed to pay since 2017.”

Udoma told the lawmakers that the president has directed that work should be concluded on the deployment of the National Trade Window to enhance customs collections efficiency from the current 64% to up to 90% over the next few years.

He attributed the government’s inability to meet its revenue target in 2018 to the non-implementation of some one-off items.

According to Udoma, these items include the N710 billion from Oil Joint Venture Asset restructuring and N320 billion from the revision of the Oil Production Sharing Contract legislation/terms, which have now been rolled over to 2019.

Speaking on the production quota agreed on by the Organisation of Petroleum Exporting Countries, the minister explained that there is no quota set for condensates.

“Mr. President has directed the NNPC to take all possible measures to achieve the targeted oil production of 2.3 million barrels per day.”

He explained that in allocating funds in the 2019 budget proposals, priority was given to critical infrastructure projects.