Dabiri-Erewa: In the last 3 years, Saudi has executed 8 Nigerians for drug-related crimes 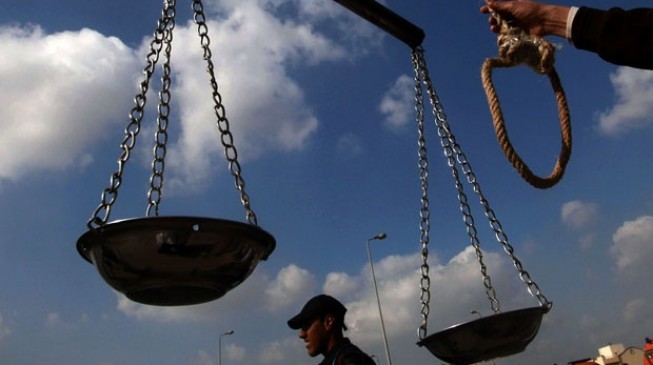 The latest of the executions was carried out on Monday, involving a Nigerian woman.

Speaking with state house correspondents on Tuesday, Dabiri-Erewa described the execution as tragic.

She said 20 other Nigerians were on death row while some have been sentenced to various jail terms in the country.

She disclosed that some airlines had been working with drug syndicates to put drugs in the bags of unsuspecting passengers.

She appealed to Nigerians to abide by the laws of Saudi Arabia when travelling there.

“So we have had cases where truly they didn’t commit the offence. We have appealed to the Saudi authorities to make the trials fair, open and ensure that justice is done,” she said.

“Even if you are going to die, you will know that you die for an offence you committed. So, while we appeal to Nigerians going to Saudi Arabia, we know it is tough, obey the laws of the land. Even Kolanut is treated as a drug.

“So we will continue to appeal to the Saudi authorities to treat some of the cases with some form of leniency.

“Like I said, we have 20 of them in Saudi, this is the eighth to be executed and we are hopeful that maybe we will be able to save the others.

“It is pathetic, it is tragic but we will continue to appeal to Nigerians to obey the laws of the land where you are.

“However, we expect the trial to be fair, open and ensure that justice truly is done because somebody is sentenced to death.”

She also described as disgraceful the involvement of five Nigerians in the robbing of a bureau de change of different currency worth Dh2.3 million (N226,182,000) in Sharjah, United Arab Emirates (UAE).

“These five boys are a disgrace to this country and an embarrassment. So if UAE decide to be hard on Nigerians then we will complain that they are hard on us,” she said.

“We are going to continue to name those who disgrace the country anywhere in the world and we will continue to appeal to Nigerians to be good ambassadors wherever they find themselves.”