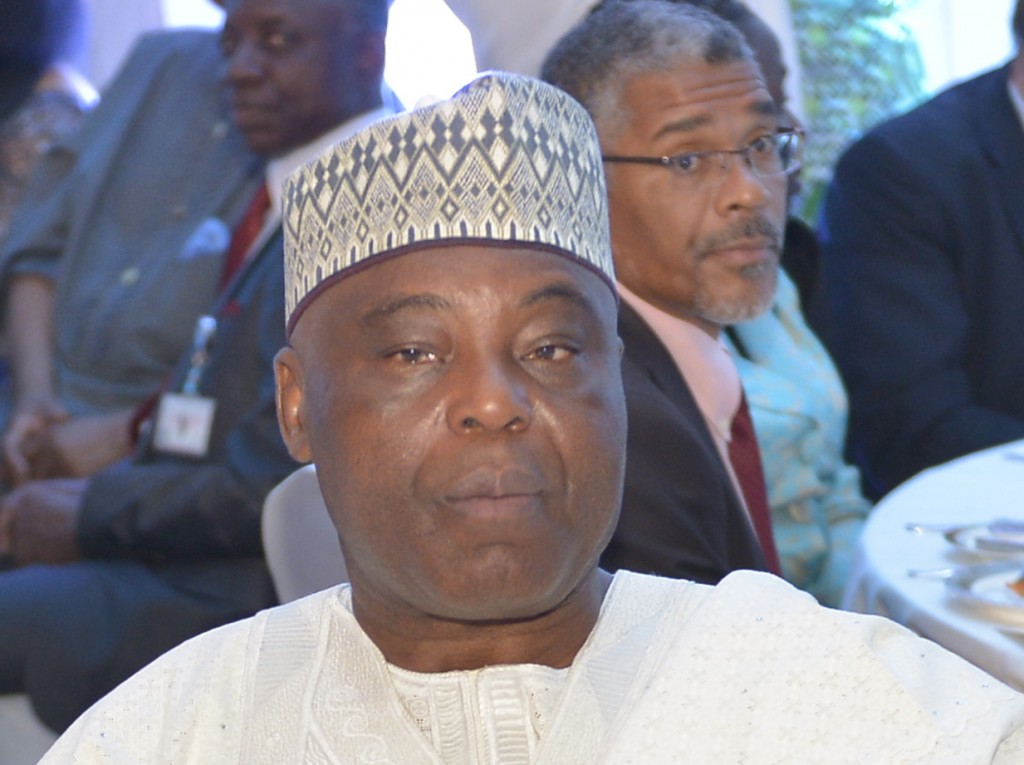 The claim of the Nigerian Immigration Service (NIS) that Raymond Dokpesi, founder of DAAR Communications, passport was not stamped is incorrect.

Pictures of the passport seen by TheCable showed that immigration officials signed Dokpesi’s passport upon his departure and return to the country.

Dokpesi was arrested at Nnamdi Azikiwe International Airport when he returned to the country from a medical trip to Dubai on March 22.

He was later released but asked to report to the office of the immigration in Abuja.

The service said Dokpesi did not travel with his valid passport, claiming that the federal high court in Abuja, that has been in possession of the businessman’s passport did not inform the NIS before releasing the passport to him.

Copies of the passport seen showed that Dokpesi has traveled outside the country twice between November and March.

On November 26, 2018, Dokpesi left Nigeria to London via Dubai on Emirates Airlines.

In all the trips, his only valid international passport (A50445496), was duly stamped/signed by officials of the NIS at Nnamdi Azikiwe International Airport, Abuja. 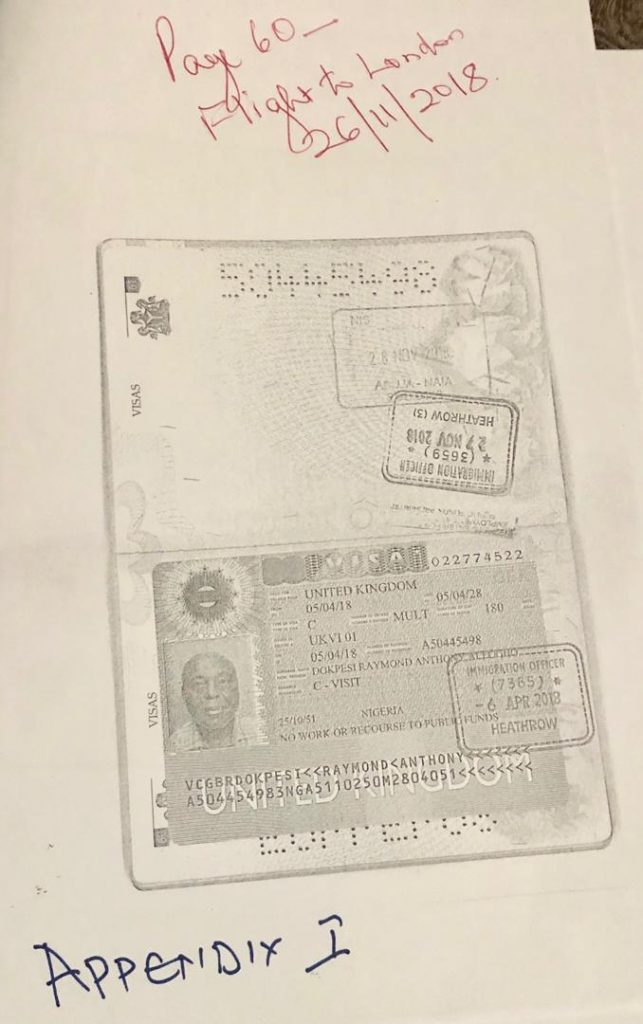 A copy on the page of Dokpesi’s passport 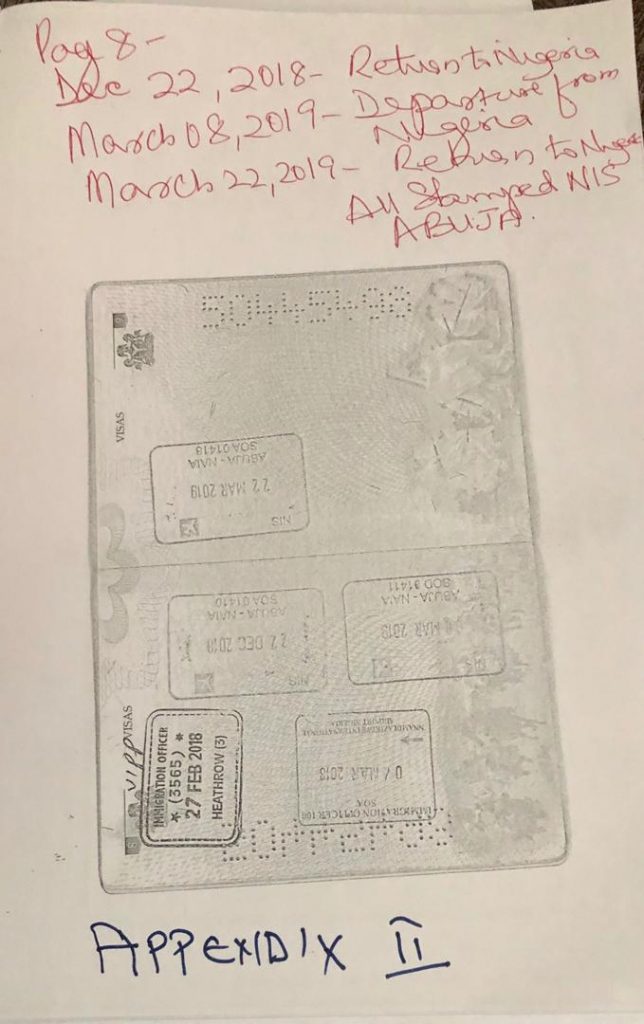