Falana: Government has proved that it cannot secure lives 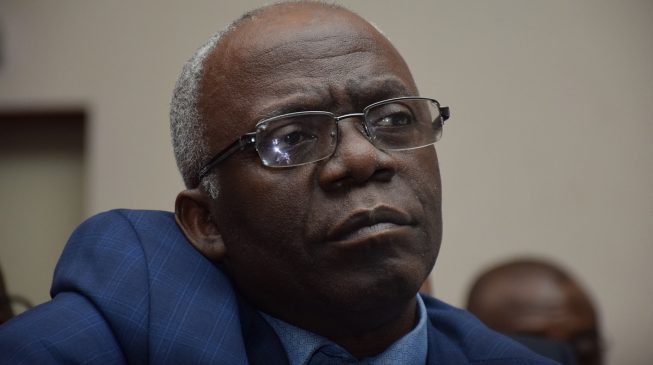 Femi Falana, human rights lawyer, says government has repeatedly proven that it cannot secure the lives and property of its citizens.

Falana, who spoke when he featured on Sunrise Daily, a programme on Channels Television, blamed politicians for the spate of killings and kidnappings across the country.

He said it has become a norm for insecurity to increase after elections, alleging that thugs abandoned by politicians have taken to criminal activities to cater for themselves.

“The increase in the wave of killings and kidnappings and banditry in recent times has to do with the just concluded elections. The thugs that were armed by politicians were not disarmed,” Falana said.

“They were very busy during the elections attacking people and killing political opponents now they are back in business. Nothing was done to disarm them after the elections. They have been dumped by politicians and they have to look for means of survival of livelihood and that is why we are witnessing this increase.

“What we are witnessing is a reign of impunity. It is a regular phenomenon. Once an election has just been concluded, you have phenomenal increase in violence all over the country.

Falana said the problem is not with the architecture of security but the social dimension of crime control, citing unemployment and underemployment as examples.

He asked governors to quit complaining and head to the president to demand a police force to guide their states if they would not be allowed state police.

“With profound respect, the members of the National Assembly are toying with the security of our country,” he said.

“How can the Senate in this stage and time be passing resolution asking for state police? Or the House of Representatives requesting the President to come and address the members of the National Assembly on the security situation in the country.

“Why have they not moved the motion for the creation of state police? We have to be very innovative in the business of securing the country. We can’t just throw up our hands in helplessness.”