GlaxoSmithKline to shut down Agbara plant by 2021 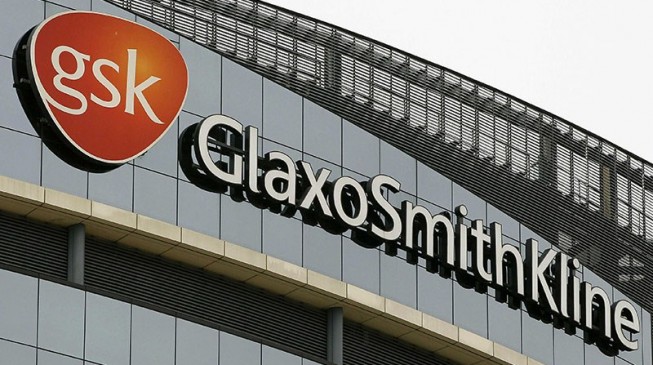 GlaxoSmithKline Nigeria says it will shut down its manufacturing plant located in Agbara Industrial Estate, Ogun state by 2021.

In a notice sent to the Nigerian Stock Exchange on Tuesday, the pharmaceutical company said the move is part of a restructuring of its internal operating model.

Effective from the third quarter of 2021,the company said it would begin to work with local contract manufacturers for the production of its products and transfer technical knowledge to improve local production capacity.

The company, which got listed on the Nigerian Stock Exchange 40 years ago, said the decision was reached after an extensive review of its product supply operation.

“The Board of Directors believe that these changes will allow GSK to build a more sustainable commercial business, enabling it to continue with its ongoing efforts in supporting access to GSK’s consumer health products, medicines and vaccines.”

The company said it would make an announcement when it settles on a suitable third party local manufacturer.

Despite the factory shutdown, GSK said it would continue to be listed on the Nigerian Stock Exchange.

In June 2018, the company announced its intentions to sell Horlicks, its malted drinks business, saying it needed to fund a $13 billion buyout in its consumer healthcare joint venture with Novartis.

It also sold two-third of its Agbara plant to Suntory when it sold its drinks segment where it produced Ribena and Lucozade to the company.