Gowon: We won’t be depending on fuel imports if my plan to build five refineries had worked 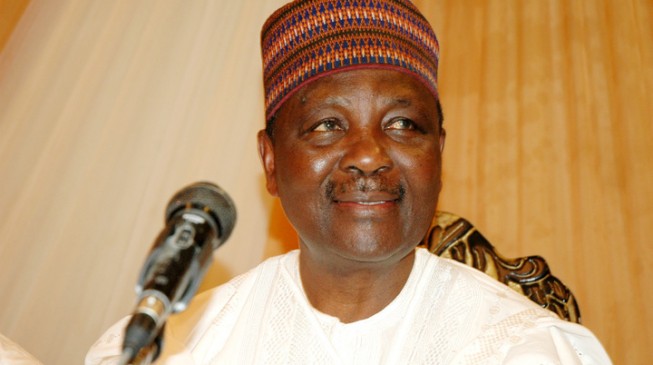 Yakubu Gowon, a former military head of state, says Nigeria would not be dependent on fuel imports if plans by his administration to build five refineries had succeeded.

Nigeria currently imports most of the refined petroleum products in circulation through crude oil swap deals and falls prey to scarcity of the products from time to time.

The government owns four refineries with a combined installed capacity of 445,000 barrels of oil per day (bpd) but have been operating well below capacity, hitting an all-time low in 2017.

But speaking at the second annual Oil and Gas Trainers Association of Nigeria (OGTAN) international conference in Lagos on Monday, Gowon said three refineries designed for local consumption were built during his rule between 1966 and 1975.

Gowon said one of the export-oriented refineries would have been dedicated to the local market to meet rising demand.

“During our time, we planned to build five export-oriented refineries to be able to deal with exporting of crude oil for refined products,” he said.

“But then, we had the three refineries–Port Harcourt, Warri and Kaduna–for home consumption.

“Today our consumption has grown more than the three refineries can do, and what would have happened is that we would transfer one of the export-oriented refineries to feed the local market.

“That is the way that it would have been.”

The former head of state hoped that the modular refineries coming on stream will reduce the nation’s dependence on petrol imports and bring an end to subsidy.

“With the modular refineries coming up, I hope things will improve and there will be reduction of our dependence on export of our crude oil for refined petroleum products as this has created a lot of problem like subsidy and other challenges,” he said.

“I hope the modular refinery will solve the problem.”