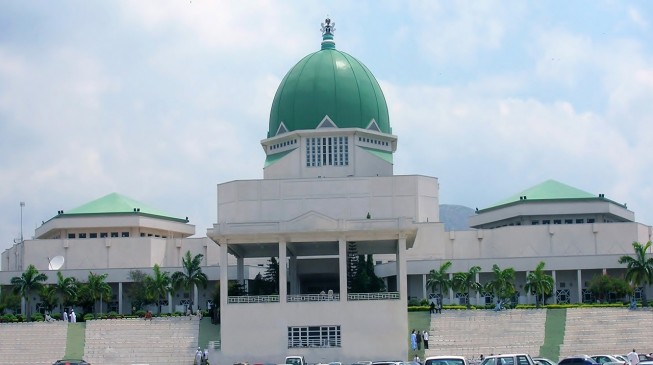 Mustapha Dawaki, chairman, house committee on appropriation, says the budget size was increased by N86 billion because the severance pay for lawmakers and legislative aides was not included, TheCable reports.
Addressing journalists on Tuesday, Dawaki said the legislative arm also decided to provide more funding for security agencies.
“There is a slight increase in budget deficit because of severance of lawmakers, legislative aides. There is also a need to provide more funds for security organisations,” the legislator said.
“This is because there are so many outstanding items not captured in the proposal. For instance, there was a Senate resolution for special intervention of N10 billion in Zamfara due to the crisis that occurred there.
“Also not captured but equally critical was the severance benefits of outgoing legislators and their aides.
“This severance packages always occurred once in four years, in the transition years and this amounted to N24.6 billion.
“N3 billion was also included in the budget for the payment of allowances arrears of legislative aides it was not also captured initially.
“We also provided additional funds for security agencies across board because we believed that more funds would improve the discharge of their responsibilities.
“All these were captured under Capital Supplementation from Service Wide vote”.
Dawaki said government ministries, departments and agencies should be blamed for the late passage of the budget; explaining that they refused to show up for defence and presentation sessions since the proposal was submitted by the president in December 2018.
The lawmaker said the document would be transmitted to President Muhammadu Buhari on Wednesday for assent.