‘My parents are fully Nigerians’ — Atiku fires back at APC 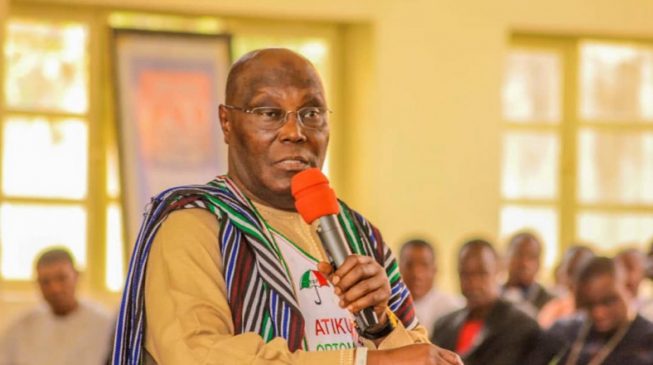