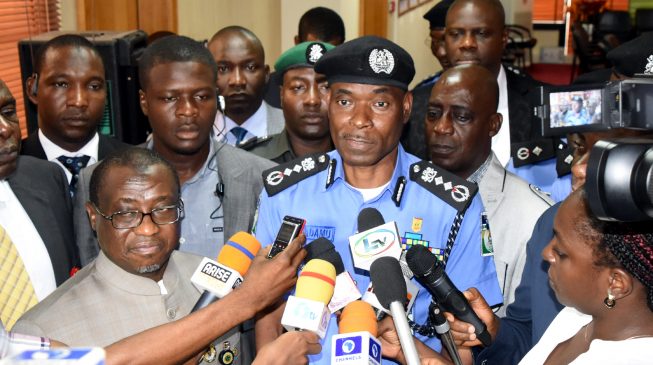 The Police Service Commission (PSC) has approved the dismissal of nine senior police officers over cases of gross misconduct.

The affected officers, according to a statement by the commission, are Abdul Ahmed, who will also be prosecuted; Adamu Abare, and Osondu Christian.

Others are Samson Ahmidu, Pius Timiala, who would be prosecuted, Agatha Usman, Esther Yahaya, Idris Shehu and Usman Dass.

Ikechukwu Ani, spokesman of the commission, said six other officers were demoted for different cases of misconduct.

He said the decision on all the officers was made at a two-day meeting of the commission in Abuja.

He added that the PSC also approved “severe reprimand’’ for five officers and “reprimand’’ for another five, but exonerated Austin Agbonlahor, a commissioner of police.

Ani said the commission had requested the inspector-general of police (IG) to provide it with information on the punishment meted out to other officers mentioned in the police investigation reports involving Adamu Abare.

Abare was “involved in irregularities” in the conduct of the 2011 police recruitment.

Ani said the commission’s decisions had been conveyed to the I-G for implementation.