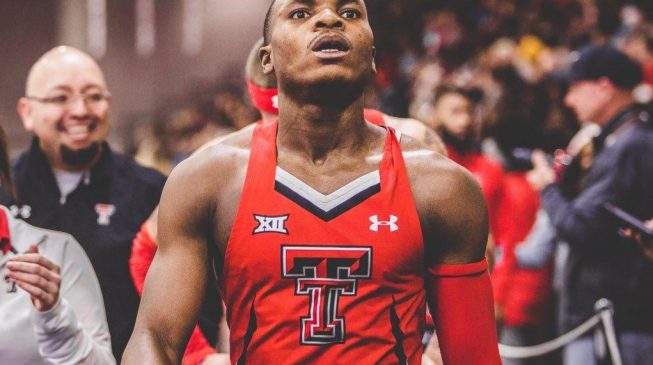 Divine Oduduru has broken Nigeria’s thirteen years sub 10 seconds jinx in the 100 meters race.
TheCable outlines Oduduru broke his personal and season best records to set a world leading record of 9.95sec to win at the Michael Johnson Invitational on Saturday.
He also broke Francis Obikwelu’s national record of 19.84sec set in 1999 in the 200 meters, with a new world leading NR and SR of 19.76s.
Oduduru is the ninth Nigerian to ever run sub-10 in the 100m, and the second to go sub-20 in the 200m. 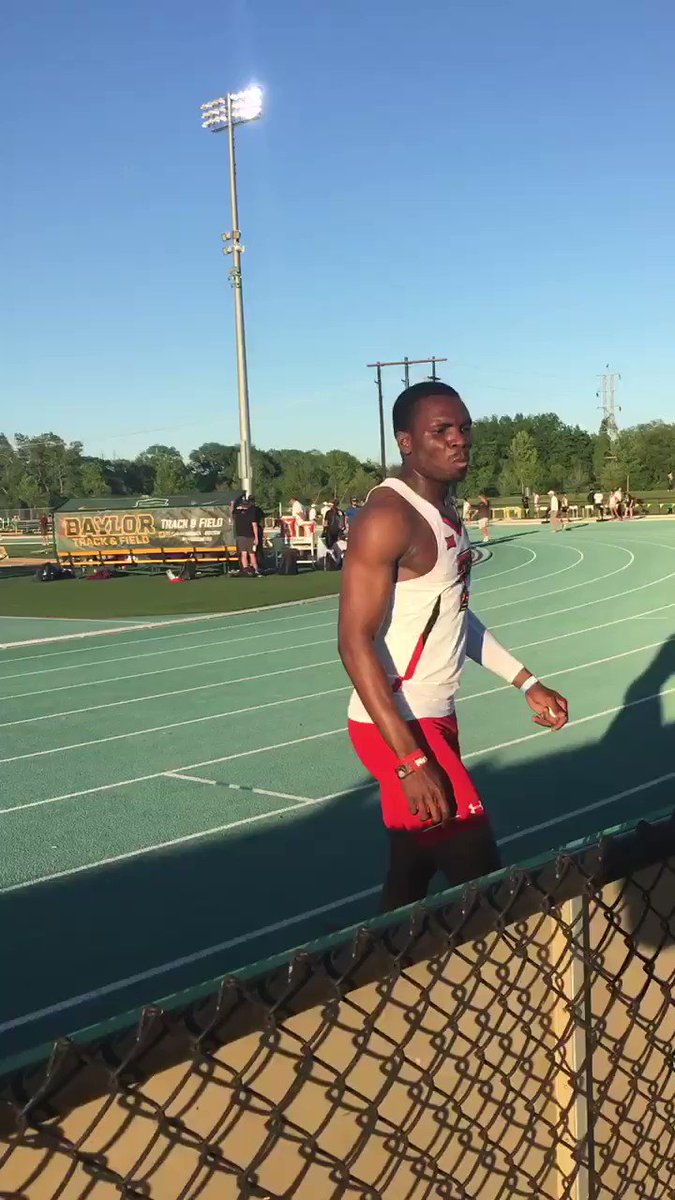 
1,421 people are talking about this
Twitter Ads info and privacy
“I worked for this,” Oduduru said after the race.
“My coaches have always been telling me that I have to get into the moment where I can feel everything.
“I want to say thank you to Coach [Calvin] Robinson for getting me to this point in my life and my career.
“We have a great team, and I want to say thank you to everyone for their love and support.
Just 122 sprinters in history have broken the 10-second barrier in the 100m, and only 72 sprinters have gone sub-20 in the 200m.
“It’s something we do in practice,” he added.
“We run, time the rest, then come back and run another race. He [Robinson] said to just run it the way I do in practice.”
Olusoji Fasuba’s 9.85 second record set in 2006 yet to be broken.
Fasuba’s record was one hundredth of a second better than the old record of 9.86 seconds that was set by Namibian track and field legend Frankie Fredericks a decade earlier.
Fasuba is currently the ninth fastest 100m runner ever with a time below the 10-second mark.