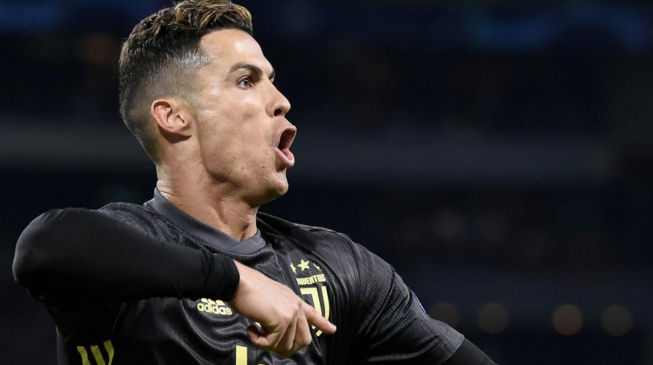 Barcelona earned a comfortable 1-0 win over Manchester United at Old Trafford, thanks to an early own goal.
Ole Gunnar Solskjaer’s wheels did not pick up speed in a spirited but blunt display from his wasteful boys, especially Rashford, who was aiming for the stars with his opportunities.
Man United got the first sight of goal from a free kick on four minutes, Marcus Rashford flashing a free kick just wide of the post.
Slick passing and patient approach from Barcelona created their first chance and the first goal scored via an own goal by Luke Shaw.
Messi latched on to a lobbed pass in the box and the mercurial Argentine found Suarez at the back post, the former Liverpool striker’s header was deflected into the net by Shaw for a deserved Barca lead.
Barcelona were enjoying over 70% possession but United threatened through Rashford, and had a shout for a penalty turned down when Pique appeared to trip Scot McTominay in the box but the referee waved play on while VAR did not intervene.
Barca reminded United of their threat through Coutinho, De Gea smartly saving the Brazilian’s shot with his leg, while Dalot squandered United’s best chance yet few minutes to halftime.
The Portuguese wing-back got his target all wrong with a free header at the back post from Rashford’s pinpoint cross.
Rashford was Man United’s main threat but the youngster was wasteful, blazing high and wide twice, while Barcelona’s Suarez could have doubled the Catalans’ lead but could only find the side netting.
Ernesto Valverde’s boys kept possession at the expense of a toothless United who had no shot on target, ensuring they go back to Camp Nou with a 1-0 lead ahead of next week’s return leg.
While Messi was low-key mercurial on the ball in Manchester, Cristiano Ronaldo was again decisive in Amsterdam, scoring the opening goal in a 1-1 draw with Ajax, Real Madrid’s conquerors.
Despite the young Ajax team threatening for most of the game, Juventus’ experienced side curtailed the Dutchmen’s brilliance and determination which was still evident against a Leonardo Bonucci-led Juve defence.
Ronaldo scored on the stroke of halftime with a picturesque diving header. The Portuguese superstar whose hattrick secured Juve’s quarter final place, punished the young Ajax defence with his movement, meeting Joao Cancelo’s chipped cross with a header for his 125th UCL goal and with it, the halftime lead.
Ajax equalized straight off the attack in the second period through David Neres’ solo effort. The Brazilian winger pounced on Cancelo’s poor control, found his way into the penalty area and curled a beauty to the far corner to make it 1-1.
Ajax, 1995 winners of the UCL threatened for most of the second period but it was Juve who almost snatched the win late on, Douglas Costa’s one-man mission ended with his shot hitting the post.
It’s all to play for at the Allianz Arena in Turin next week, but Juve have the edge with their away goal, thanks to Cristiano  “Mr. Champions League” Ronaldo.