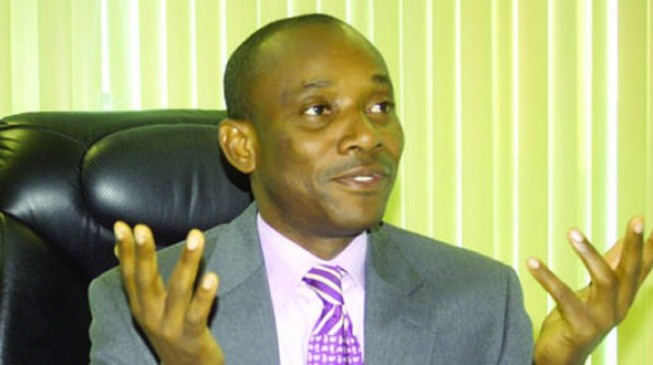 Sam Amadi, former chairman of the Nigerian Electricity Regulatory Commission (NERC), says estimated billing might not end soon because of electricity distribution companies (DisCos) are trying to cheat, TheCable outlines.
While answering questions on the meter asset providers (MAPs) regulation initiated by the commission at a programme on Arise Television, Amadi said the scheme is not a good policy compared to the previous metering intervention.
On April 3, 2018, NERC introduced MAP regulation to fast-track the roll-out of meters through the engagement of third-party investors and end estimated billing.
The commission had issued permits to licensed firms to begin massive roll out of new meters by May 1.
But Amadi said there were loopholes in the process.
“First, we should admit that estimated billing might not go out quickly for two reasons,” Amadi said.
“One, you have to deal with issues of metering and of course the incentives of DisCos trying to cheat where they can. I think MAP wasn’t a very good policy in the first place. First, we had CAPMI which has the singular advantage of allowing DisCos manage their network but take away the decision on metering by giving it back to consumers.
“The problem with metering is two. One is access to finance. With the insolvency in the market, DisCos don’t have the kind of finance in terms of borrowing from banks or elsewhere to finance massive deployment of meters as required in the industry. Customers now provide that fund.
“That plan is far superior in my view to MAP. The regulator and the policy makers in the ministry should look again at tightening the investment gap in CAPMI.”
While electricity customers have accused DisCos of foot-dragging on providing prepaid meters, NERC launched the credited advance payment for metering initiative (CAPMI) in 2013 to fill the huge metering gap and resolve funding challenges.
The scheme allowed customers to pay for the meter and the cost is refunded in form of credit units over a period of 36 months with interest.
In 2016, Babatunde Fashola, minister of power, works and housing, directed NERC to end the scheme, accusing the DisCos of collecting money from customers to procure and install meters at their homes but mostly failing to do so.
Babatunde Fashola Disco Electricity NERC Sam Amadi