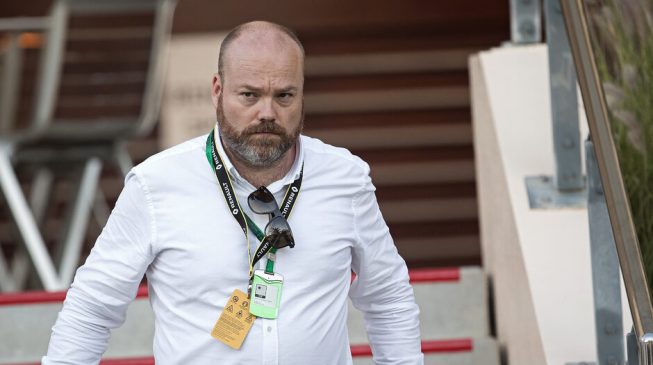 Anders Povlsen, one of the owners of British online fashion retailer, Asos, says three of his four children were killed in the Easter Sunday bombings in Sri Lanka.
A series of blasts, most thought to be the work of suicide bombers, was targeted at churches and five star hotels in eight different locations.
According to Daily Mail,  spokesperson for the Danish billionaire confirmed on Monday that his children were on holiday in the south Asian country.
A few days ago, one of Povlsen’s children, Alma, had uploaded an image of her three siblings, Astrid, Agnes and Alfred, lounging at a poolside. 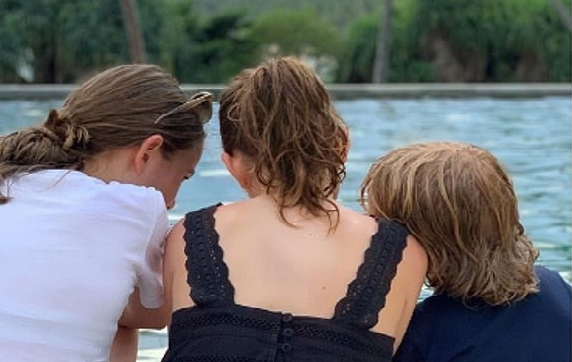 The picture posted by Alma


It is unknown which of his three children died in the bombings which have claimed at least 290 lives.
Manisha Gunasekera, Sri Lankan high commissioner to the UK, said eight British nationals were killed in the attacks.
Citizens of the US, China, Japan and Portugal were also killed in the bombing.
No group has claimed responsibility but the police have arrested 24 suspects in connection with the incident.
The police blamed the attack on National Thowheed Jamaath (NTJ), an extremist group which were the subject of an intelligence warning 10 days before the attacks.

This report was culled from TheCable