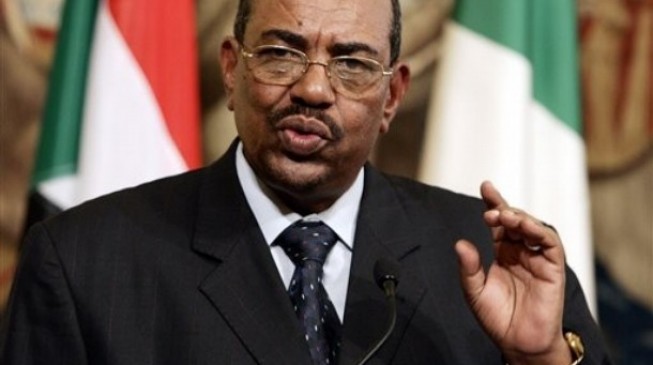 President Omar Al-Bashir of Sudan has reportedly stepped down after 30 years in power.

This follows a series of protests in Khartoum, capital of the country. The protesters had demanded the resignation of the president.

There are reports that Al-Bashir and some of his aides were arrested in a military coup.

Quoting sources, Al-Arabiya TV said the army will soon announce the formation of a transitional council which will headed by Ahmed Awad Ibn Auf, the first vice-president and defense minister of Sudan.

The Sudanese Professionals Association, which has spearheaded the protests, said they will only accept the handover of power to a civilian transitional government.

The Sudanese opposition party said they reject any changes that don’t meet the demands of the public, also adding how the Sudanese youth have the power to affect change in the country.

Protesters gathered in front of the military headquarters as military vehicles were deployed on key roads and bridges in Khartoum. They were reportedly shouting “It has fallen, we won,” Reuters said.