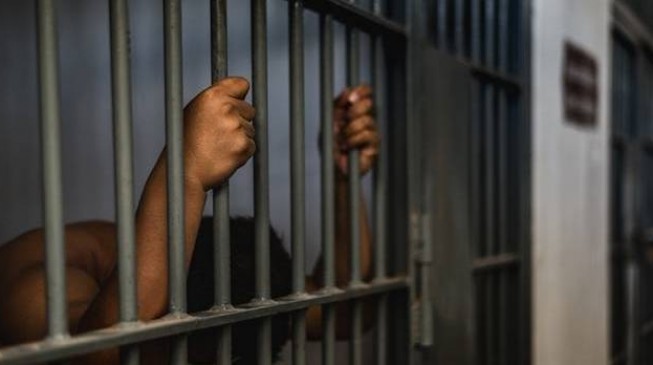 Isaq Sani, judge of a federal high court sitting in Port Harcourt, Rivers state, has sentenced Sata Clinton and Bolounmubofa Soroh to one year in prison for impersonation.

In a report seen on TheCable, the duo were charged to court by the Economic and Financial Crimes Commission (EFCC) zonal office in the state for using the identity of a petitioner to enroll for the federal government’s N-POWER social welfare scheme.

Clinton and Soroh, however, pleaded guilty to the one-count charge.

The N-POWER scheme is a component of the National Social Investment Programmes (N-SIP) of the President Muhammadu Buhari administration for unemployed graduates.

Beneficiaries, who work as volunteers in the education, tax, agriculture and health sectors, are paid N30,000 monthly stipends.
In January, TheCable exposed the bribery and massive fraud in the scheme, detailing how beneficiaries connive with officials to abscond from duty, thereby milking the federal government in billions of naira monthly.
Posing as an unemployed graduate, TheCable’s undercover reporter interacted with different officials who were willing to capitalise on the loopholes in the scheme.
In an interview with TheCable, Afolabi Imoukhuede, senior special assistant (SSA) to the president on job creation and youth employment, had said he was aware of sharp practices in the scheme, appealing to journalists to expose those behind it.
Clinton and Soroh got into trouble when they used the name and identity of one Lovedy Uzor to enrol for the scheme and in the process collected the sum of N360,000 in stipends.
They were able to open a bank account in the name of Uzor because she also applied for the scheme, but stopped her application mid-way, fearing that the scheme may be a scam.
The convicts completed the enrollment processes in the victim’s name. The victim got wind of their fraudulent activities when she contacted her bank and found out that the convicts were already receiving payments from the scheme in her name.
According to the charges, the offence contravened section 22(3) (a) of the cyber-crimes prohibition, prevention act 2015 and punishable under section 22(4) of the same act.
Afolabi Imoukhuede corruption N-Sip Npower Yemi Osinbanjo