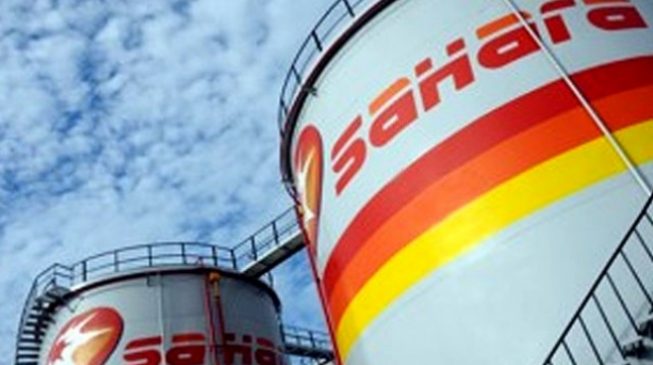 UBA Plc has filed a winding up petition against Sahara Energy Resource Limited (Sahara Energy) at a federal high court in Lagos.

The petition was based on a N15 billion loan owed by KEPCO Energy Resources Limited (KEPCO).

Sahara Energy had stood as a guarantor to KEPCO.

A winding up petition is a legal action taken by a creditor or creditors against an insolvent company that owes them money.

It can also be filed against a company or companies who have served as guarantors of the defaulter, and if approved by the court, will lead to a closure of or compulsory liquidation of all the debtors assets to repay the loan.

The petition was filed before Mohammed Liman, a judge of the high court, by Temilolu Adamolekun, UBA’s legal counsel.

The bank said KEPCO had through a loan, raised capital to fund the acquisition of Egbin Power Plant, operated by Sahara Power Group, a privately-owned power company under the Sahara conglomerate.

How the ‘N15 billion debt’ came about

In 2013, the federal government grantedKEPCO, a Korean company 70% stake of Egbin power plant at a sale value of $407.3 million, which was equivalent to N64.35 billion at the existing exchange rate.

In order to fund that acquisition, the petitioner said KEPCO had applied for a credit facility from several banks, including UBA, with Sahara Energy standing in as a “corporate guarantor” to secure the loan.

UBA had therefore granted KEPCO a loan to the tune of $35 million in August 2013.

The petitioner said KEPCO  failed to meet its obligations even after restructuring the loan on two different occasions.

The petitioner said Sahara Energy had been notified several times to fulfill its obligation as  a guarantor but had not done so, hence the the need to file a winding up order.

“The company herein is insolvent and unable to pay its debt. In the circumstances, it is just and equitable that the company should be wound up,” the petition read.

The petitioner also sought “an order that the company, Sahara Energy  Resources Ltd, be wound up by the court under the provisions of Companies and Allied Matters Act.”

Following an ex-parte motion filed by Adamolekun, the bank’s lawyer, Liman ordered that the winding up petition be advertised in the federal government’s official gazzette and a national daily newspaper.

But Sahara Group has denied being indebted to UBA, saying it neither has outstanding facilities with the bank nor did it borrow any money from UBA.

The firm added that it did not grant a direct guarantee to UBA on any loan transaction that UBA
could unilaterally enforce or sue on.

“Our lawyers have been duly instructed and have taken all necessary steps to ensure that the order is discharged or set aside as soon as practicable,” Sahara Group said in a statement.

“Sahara Energy Limited (SERL) and the entire Sahara Group will vigorously pursue and defend UBA’s petition to its logical conclusion with a view to dismissing the petition.
“SERL will provide periodic updates to its esteemed clients, suppliers and bankers as may be necessary, of steps being taken in connection with the suits and the results of effort to set aside the order and strike out the suit.”

The hearing of UBA’s petition has been adjourned till April 30.