VIDEO: Despite my African Union passport, I still need a visa to enter Angola, says Dangote 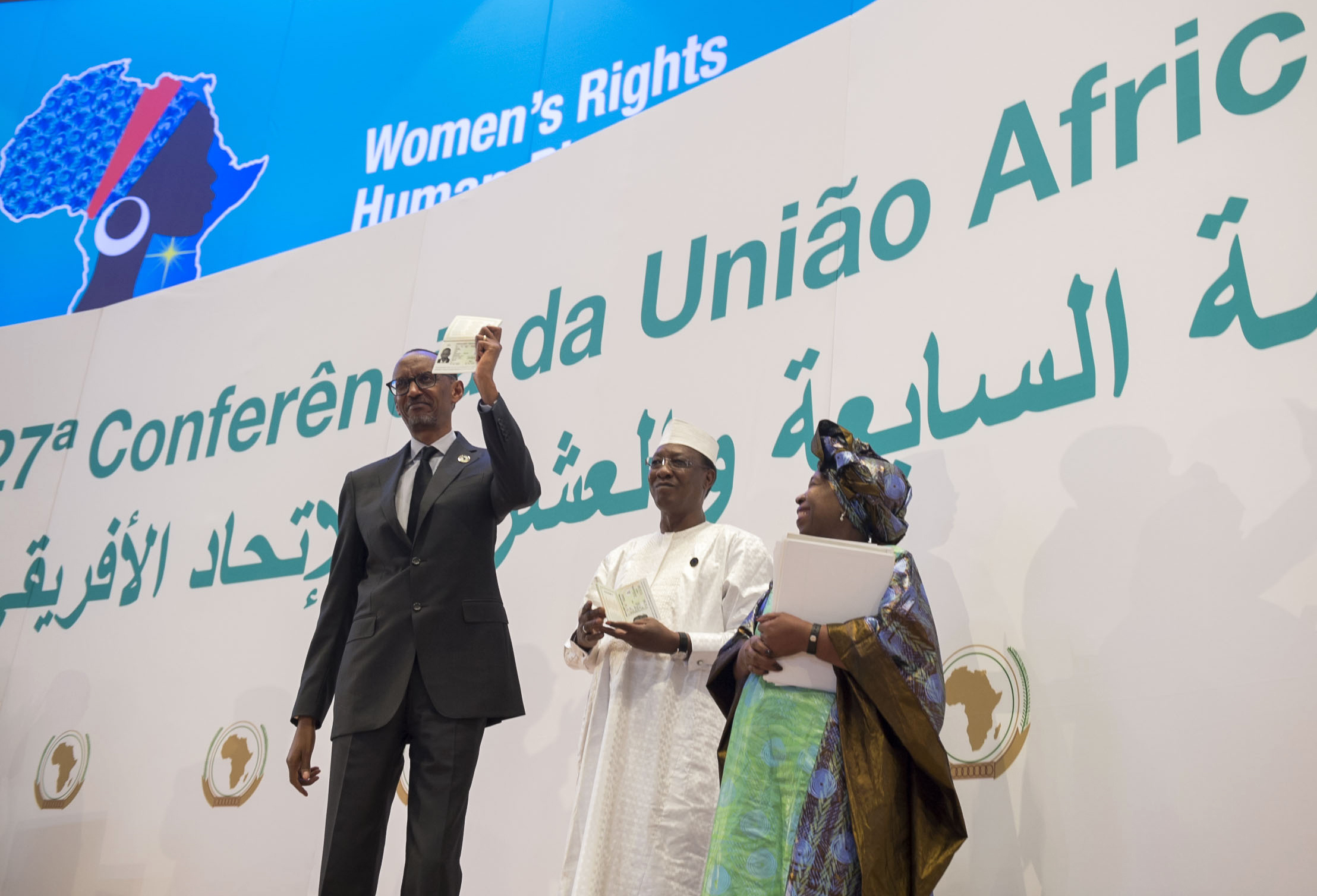 Paul Kagame of Rwanda, as AU President, was the first to travel on the continental passport. He travelled to Chad without a visa.

Dangote asked the African Union to fix the hanging issues around the passport and regional trade before the continent moves to the continental free trade agreement.
He said one of its factories in the southwest is only 28 kilometers away from Benin Republic, but the west African country does not allow Dangote import cement into the country.
Dangote said the country prefers to buy cement from China, which is thousands of kilometres away, than to buy from Nigeria, which is only a few kilometres away from its borders.
The multi-billionaire says Africa must fix regional trading and see Nigeria sign the continental free trade deal “tomorrow”.
The Africa Continental Free Trade Agreement (AfCFTA) during the course of the week, got enough signatures for its enforcement — without Nigeria’s signature.