Wike leading with over 290,000 votes as INEC announces 15 LGAs results 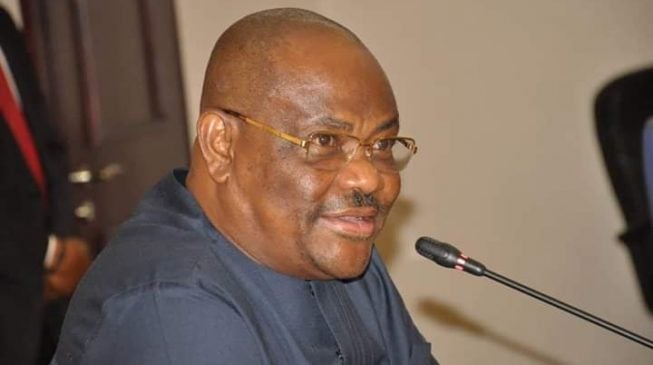 Nyesom Wike, governorship candidate of the Peoples Democratic Party (PDP) in Rivers state, is leading significantly in the results of 15 local government areas so far announced by the Independent National Electoral Commission (INEC).

INEC resumed collation of election results of 15 LGAs on Tuesday and Wike polled PDP: 426, 279 votes ahead of Biokpomabo Awara, candidate of the African Alliance Congress (AAC), who garnered 129,855 vote, leaving a margin of 296,424.

Obo Effanga, resident electoral commissioner (REC) in the state, said collation will continue by 10am on Wednesday.

There are two more local government areas INEC is yet to announce while supplementary election will hold across six LGAs on April 13.

Rotimi Amaechi, minister of transportation, is supporting the AAC in the election since internal crisis prevented the All Progressives Congress (APC) in Rivers from fielding candidates in the 2019 elections.