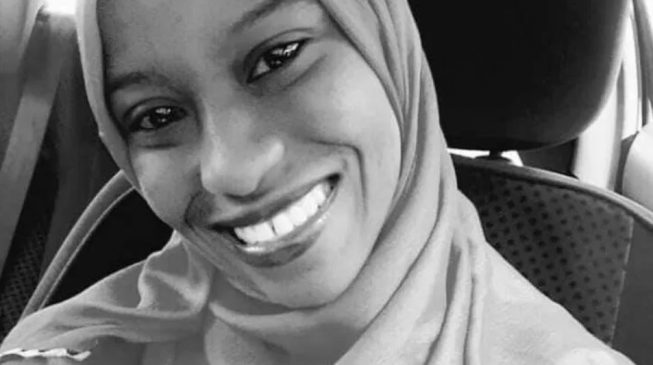 Bashir Ahmed, the special assistant to President Muhammadu Buhari on new media, made this known on Tuesday.
In a report seen on TheCable, Mustapha Suleiman, permanent secretary at the ministry of foreign affairs, also confirmed the development.
He said the government has been able to establish the innocence of Aliyu and Ibrahim Abubakar, the second Nigerian involved in the case.
Suleiman said they will be released to the Nigerian mission in Saudi Arabia on Wednesday.
Aliyu and Abubakar had been arrested on December 26 after tramadol, a banned drug was found in her bag.
The 22-year-old student of the Maitama Sule University in Kano had travelled to Saudi Arabia for lesser hajj alongside her mother and sister through the Mallam Aminu Kano International Airport.
On arrival in Medina, she was arrested by Saudi police authorities over allegations that the bag bearing her name tag contained tramadol.
Her arrest had led to the discovery of an alleged drug cartel at the Mallam Aminu Kano International Airport that reportedly transferred her excess luggage weight to bag that contained tramadol.
It was reported that the 7-man syndicate specialise in planting banned drugs in travellers’ luggage to export the substances to Saudi Arabia and other foreign countries.