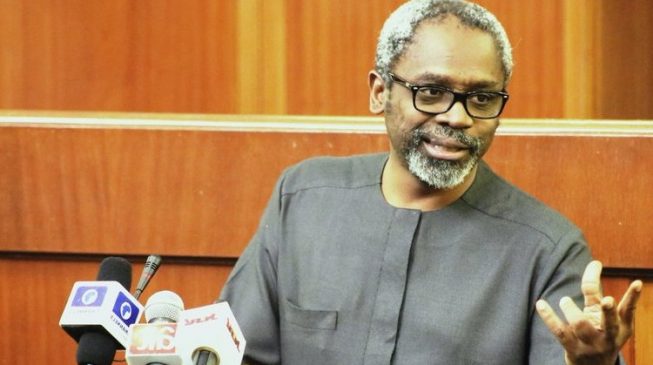 In a report seen on TheCable, the incoming lawmakers endorsed Gbajabiamila during a meeting in Abuja on Thursday.
Gbajabiamila is the current majority leader of the house and is favoured by both the All Progressives Congress (APC) and President Muhammadu Buhari to become speaker in the ninth assembly.
The incoming lawmakers who had come from various political parties said the decision to endorse Gbajabiamila is devoid of partisan politics.
Addressing journalists after the meeting, Onofiok Luke, member-elect and current speaker of Akwa Ibom state house of assembly, said the majority leader is the “best qualified” for the position.
He gave the number of his colleagues present as 178 but TheCable could not verify this claim.
He also did not give the names of the 178 members.
For a speaker to emerge, he or she would need the votes of one-third of the 360 members in the lower legislative chamber.
Luke, who is of the Peoples Democratic Party (PDP), said the decision is also devoid of personal interests and sentiments.
He said: “We decided to convene ourselves as newly elected members and look at the emergence of next leadership of the ninth assembly.
“We have looked through the credentials of those aspiring to become speaker and we understand that with the challenges we have, we need a bipartisan approach to solve the problem of Nigeria.
“We need someone that has shown he has what it takes even as reflected in his manifesto to carry the entire parties along.
“We need someone who will not mortgage the independence of the legislator but at the same time will not engage the executive in unnecessary fight; someone who will put the interest of Nigeria above his personal interests.
“We have found these in Femi Gbajabiamila as the man who has the right capacity to lead the house of representatives in the ninth assembly. And we know and believe he will not let Nigerians down.”