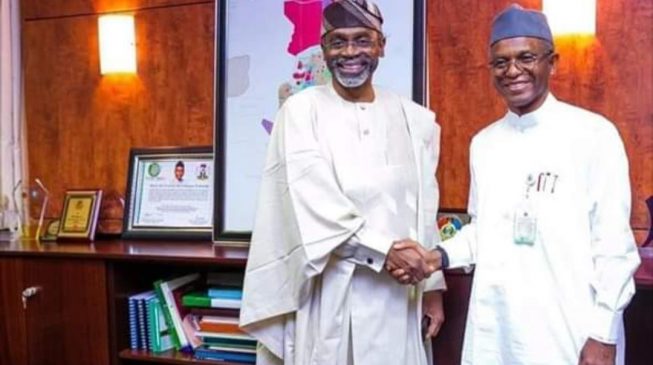 Nasir el Rufai, governor of Kaduna state, says Femi Gbajabiamila, majority leader of the house of representatives, is President Muhammadu Buhari’s choice for the speakership of the lower legislative chamber of the national assembly.
El-Rufai made this known while receiving elected members of the house of reps at government house, Kaduna, on Friday.
According to TheCable, the governor said it is a misconception to say Bola Tinubu, a national leader of the All Progressives Congress (APC) is the one paving the way for Gbajabiamila.
The majority leader, who represents Surulere federal constituency of Lagos, is an ally of Tinubu.
“It’s a misconception that Gbajabiamila is Asiwaju’s project. It was President Buhari himself that has always observed Femi in the house,” he said.
“Even before he became president, he read newspapers and watched television and he followed Gbajabiamila, his dedication and contributions on the floor and he said this time around I want Femi.
“I’m sure Asiwaju is happy but this is not his project, he is not the one that zeroed in on him. The president told me himself and when I asked him that I heard this story about Gbajabiamila and he told me his reasons.
“At governor’s forum, people raised voices but I told them that as governors, we sometimes impose, I am not a hypocrite. So I say to them, don’t let us condemn the president for picking people he feels comfortable working with.
“I don’t care who the president wants to work with but in my state, I am very interested. So, I told the president he has to be involved in this project and I said if he allows, me I’ll talk to people and get involved and I demand to get you involved too.”
El-Rufai said having made up his mind to support the president, he discovered his first barrier was Idris Wase, a Plateau rep, who was also interested in being speaker. 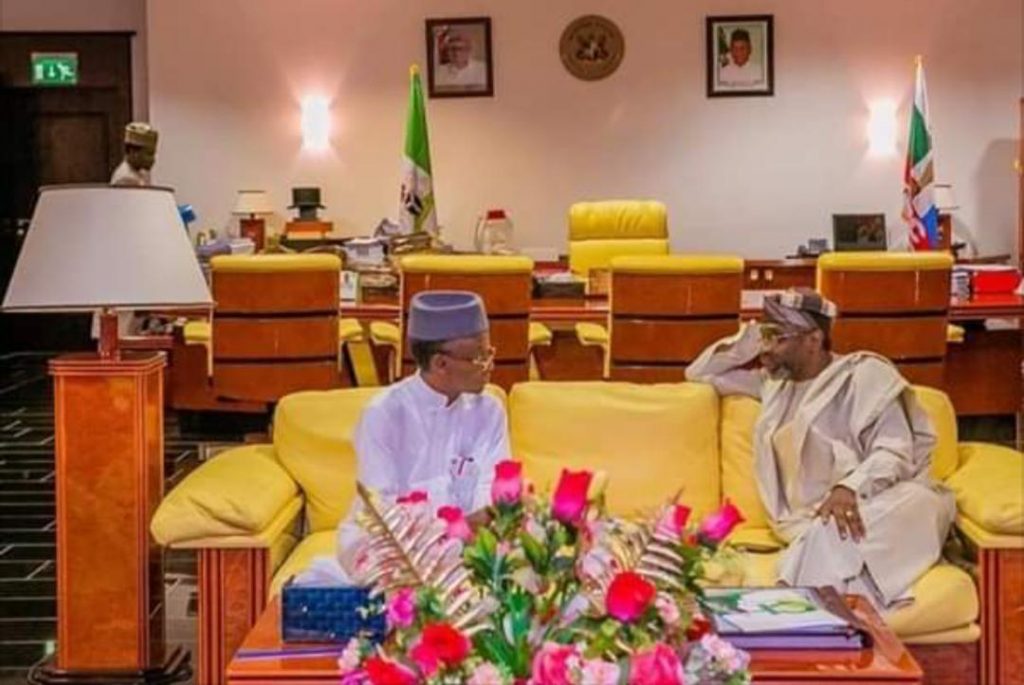 “The first obstacle I have to face was that Wase is the biggest threat, so I reached out to him and took him to the president,” he said.
“The president told him he has already decided on Femi and he gave his reasons. Wase replied though he was sure he has a big chance of winning but as his elder and president, the president’s request is done.
“I reached out to my fellow governors and I’m talking to Bago as well and by the grace of God, by 11th there won’t be any contest. We will do our best.
“I have also told my elected colleagues in Kaduna state that this is Buhari’s state, and we will do 100 per cent what he wants.
“We supported Femi in 2015, only one person did not vote for Femi and my members suffered for their party loyalty in 2015 by not getting anything tangible in the house despite some of them being very ranking.
He, however, urged Gbajabiamila and Wase not to be drawn into ethno-religeous controversy, saying, “Please do not allow people to draw you into religion or ethnic controversy”.