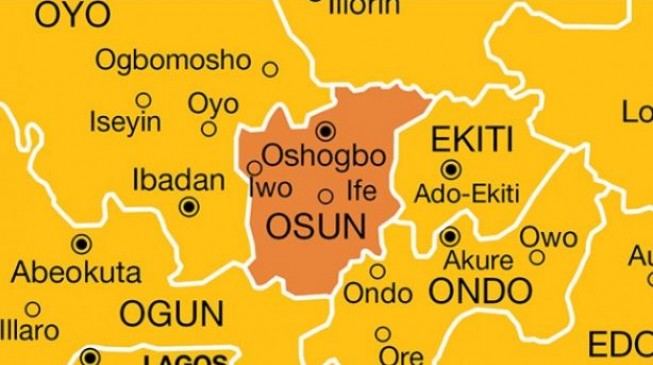 Adegbehingbe, a lecturer at the Department of Orthopaedic Surgery in the university,was kidnapped on the Ife-Ibadan expressway around 9pm on Sunday.
According to TheCable, Moses Olafare, director of media, ooni of Ife’s palace, and Abiodun Olarewaju, public relations officer of OAU, confirmed that the lecturer has been released.
Olafare had earlier told reporters of how Adegbehingbe was abducted.
“I received a call from one of the passengers who witnessed the abduction of prof Yinka Adegbehingbe. Immediately I received that information, I called OAU PRO. I also called Ife area commander of Nigeria Police Force and later the Commissioner of Police,” he had said.
“CP told me she was aware of the incident and requested for more details from our end and we gave that. I later spoke to the wife of Prof. Adegbehingbe. She was in a police station around Apomu when I spoke to her.”
The police are yet to confirm whether any ransom was paid for his release.