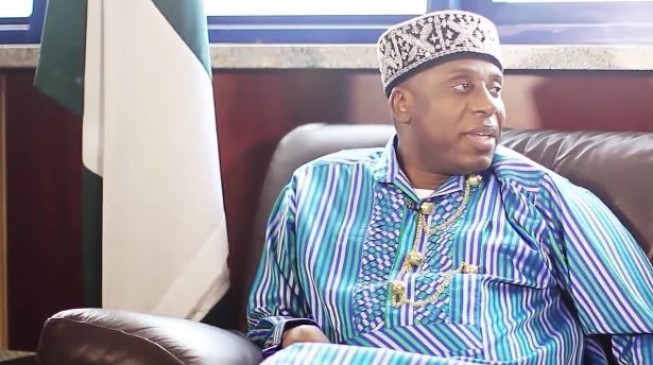 Rotimi Amaechi, the minister of transportation, says members of the federal executive council share divided on the modalities through which Nigeria Air, the proposed national carrier, should be run, Culled from TheCable.
Speaking on Thursday at a valedictory news conference, the former Rivers governor assured that the national carrier project has not been abandoned.
“On the national carrier, the cabinet is divided on the issue of modality. There are those who believe that the Federal Government should invest and then we can sell the equity later,” he said.
“There are also those who believe that no, and from day one they say let us get investors in and give them the franchise of Nigeria Airways or Air Nigeria or whatever is called.
“That is where we are and that is what held it down. But as for whether it is still in our plan, it is and has not been abandoned.”
The federal government had unveiled the project in July 2018 at the Farnborough International Airshow in London and operations were scheduled to begin in December.
Hadi Sirika, minister of state for aviation, announced the suspension of the project via Twitter.
“I regret to announce that the Federal Executive Council has taken the tough decision to suspend the National Carrier Project in the interim. All commitments due will be honoured. We thank the public for the support as always,” he tweeted.
Speaking after the suspension, Lai Mohammed, the minister of culture and information, had said the council’s decision was as a result of funding issues.