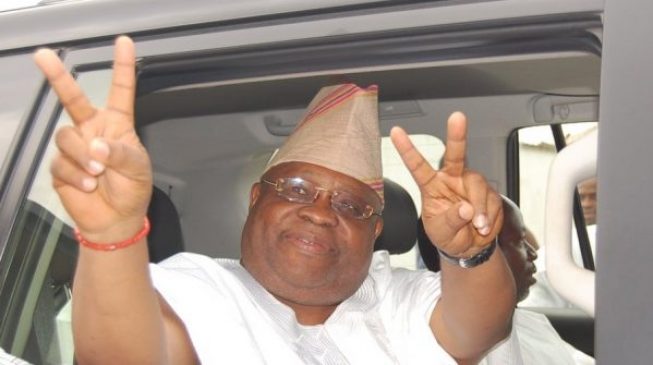 TheCable reports that the court granted him N2 million bail after his arraignment on Tuesday.
Adeleke, who currently represents Osun west senatorial district, was charged to court for alleged certificate forgery.
The police had said they have fresh evidence against the senator, prompting his detention on Monday.
In the charge filed at the magistrate’s court, the police accused Adeleke of forging a letter of attestation and result from Mustlim Grammar School, Ede Osun state.
He was said to have submitted the “forged” documents to the Independent National Electoral Commission (INEC) before contesting in the governorship election.
The charge is similar to the one the police is prosecuting Adeleke for before the federal high court in Abuja.
The senator pleaded not guilty, after which Muhammed Suberu, a magistrate, granted him bail with one surety who “must reside within the jurisdiction of the court”.
The PDP had accused the police of plotting to prevent Adeleke’s swearing in as governor of Osun state, having been declared winner of the election by the tribunal.