DID YOU KNOW? Nigeria has a law that makes export of yam, beans illegal 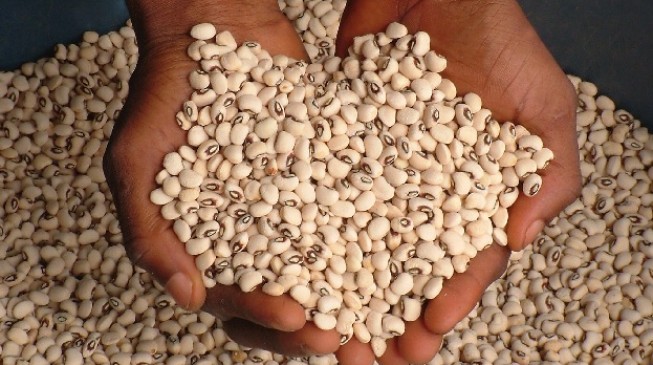