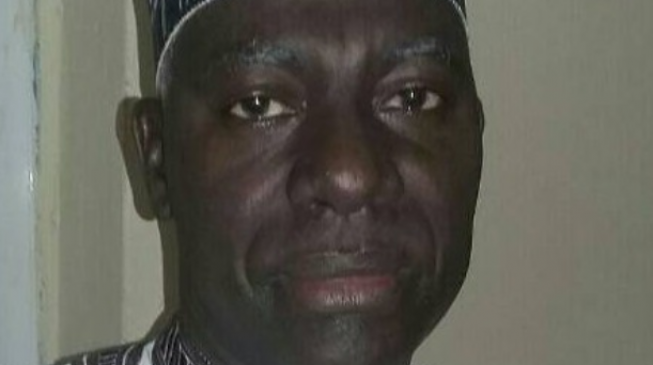 Yusuf Bichi, director-general of the Department of State Services (DSS), says some politicians have more confidence in marabouts than security operatives, TheCable reports.

Speaking at a retreat for incoming governors organised by the Nigerian Governors Forum (NGF), Bichi said many politicians invest their trust in marabouts and “babalawos” to tackle insecurity.

“I joke with politicians that you people trust the marabouts and babalawos more. Once someone tells you nothing will happen to your seat and it happens you just trust that person in all crisis,” he said.

He said there was no lack of intellegence in the country but rather a lack of will to act to combat the security challenges.

He said there is a disconnect at the grassroots in intelligence gathering due to the disconnect between the formal and traditional leadership structures.

He said most of them do not hold security meetings to know what is happening in their localities.