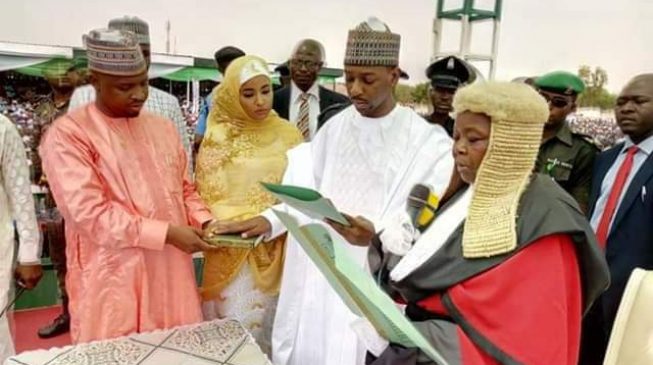 Of the 29 new governors sworn in on Wednesday, 15 are from the opposition Peoples Democratic Party (PDP) while 14 are from the All Progressives Congress (APC), According to TheCable
Four years ago, the table was the other way round; the statistics then were in favour of the APC which swept 20 states into its fold while the PDP’s umbrella was only able to accommodate nine states.
The internal crisis that rocked the APC could be said to be one of the major causes of the turnaround. In the buildup to the elections, the party was unable to unite its members in the various states, causing the ruling party strongholds like Zamfara and Imo.
Although some states initially under the PDP such as Kwara and Gombe fell to the APC, the main opposition party was able to win over a good number of “progressives” states.
Below is a full list of the 29 governors sworn in on Wednesday: