Gumi says politicians are not different from prostitutes 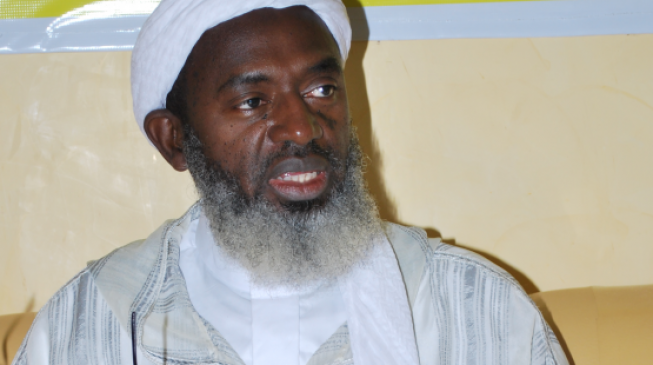 Ahmad Gumi, Kaduna-based Islamic cleric, says there is no difference between politicians and prostitutes, culled from TheCable.

According to Leadership, Gumi made the statement while responding to questions from an audience after delivering a paper at a programme organised by the Good Shepherd Major Seminary in Kaduna.
A member of the audience dominated by seminarians and Catholic priests had reportedly asked if Islamic clerics have influence over Muslims who are politicians.
While responding, Gumi reportedly said politicians often behave like prostitutes, hence they jump from one political party to another.
“Most politicians lack ideology and that is why they jump from one political party to another and there is no difference between them and the prostitutes,” he reportedly said.
While presenting his paper titled “preaching and conscience formation of society in Islam”, Gumi asked Nigerians to be firm in their moral and religious beliefs at a time when insecurity on the rise.
“Islam coming almost 600 years after Christianity. As another system of values, logically has a stand about the other established religions before it,” he was quoted to have said.
“First and foremost, it recognizes the unity in the foundation of the Abrahamic theological faith of monotheism. It recognizes the prophets and their revelations, and therefore encourages dialogue and discussions by way of persuasions not arguments.
“With vices on the rise, vices of every nature known and unknown, kidnappings, rape, ritual murders etc, genueine men of truth should stand out as the moral voice of Sajitu in defiance to injustice, prejudice, bigotry, hunger and share evil.
“The non Muslims should see Islam as another system of values, the modern world cannot survive from the scourged of societal ills without its recognition and acceptance as another solution to salvage mankind.”