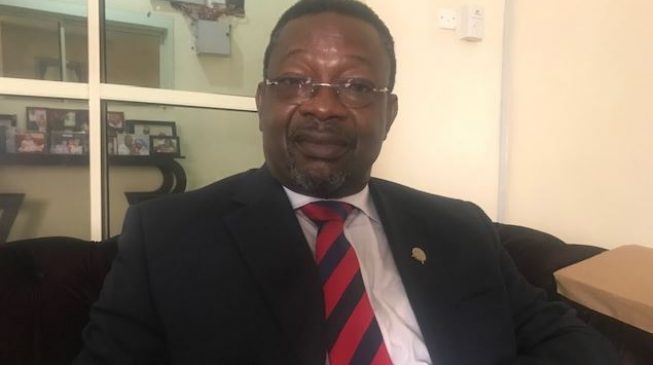 How did your agency the school of banking honours come about the issue of unremitted stamp duties for the government?
The School of Banking Honours is the first innovation enterprise institution in banking sector. We are the first banking monotechnic listed by NBTE in Nigeria. We figured out that there is a major problem with banking in Nigeria today which is retrenchment. The youth of this country are running away from banking going into other professions like accounting and so on. They believe banking is a closed market and with the retrenchment going on, they became scared and so the onus is on us as the first banking monotechnic to create alternative jobs that will engage them in large volumes as to make banking attractive and what we are putting in place is what we described as shadow banking. All those expensed bankers that are being retrenched are going to be absorbed at a lower level than banking to be able to teach, impact their skills on the incoming younger generation for banking not to lose its relevance. That is the main focus. 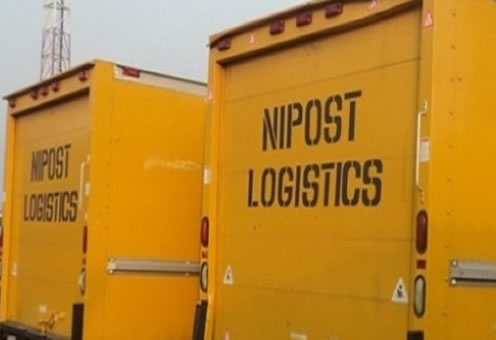 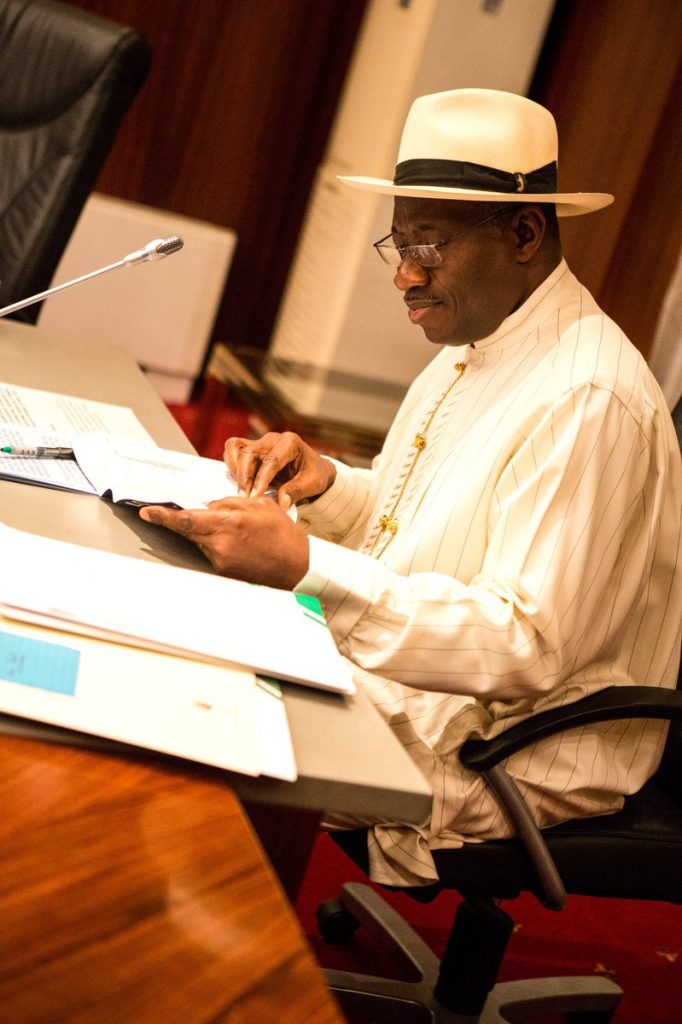 Ex-President Goodluck Jonathan
So, the onus was on us to right all the wrongs that were being perpetrated by CBN and NIBSS, so we needed to get in touch with the president and commander in chief of the Nigerian armed forces, who at that time was President Jonathan.
We were trying everything possible to reach him and along the way we met a woman, whom we understand was the cousin to President Jonathan. She delayed us, deceived us for over six months we couldn’t get President Jonathan to report CBN. So we had to look for alternative that brought us to Kashamu. I am from Ogun state and the only coordinator for Jonathan in Ogun State was Buruji Kashamu so when we met the traditional ruler of our area, he said it was Buruji that will get us Jonathan within 24 hours, but when they set up the meeting with Buruji, he had another plan entirely. He didn’t want to go to Jonathan in fact he ran to NIPOST behind us to push us aside that he was going to get them judgement.
He moved ahead got judgement and did everything, but before Buruji pushed NIPOST into that error, we wrote a letter to NIPOST on 5th August 2013 that it should seek commission on this transactions he cannot keep that money, that money is meant for the entire nation and so they should seek the approval of the Finance Ministry to collect commission like other agencies. FIRS collects commission, Nigeria Customs Service collects commission, Immigration collects commission all these people collect commission so NIPOST too should also go and collect commission for putting your stamp but the first value of the stamp is not your money, and they disagreed with me.
Did they claim it?
Yes they wanted to keep all the money, they said their bosses their money is with them, I said you are wrong we only came to you to represent government not that you are going to sit down on this money, what is your total earnings, total revenue? You are earning something about N1 billion.
So you mean to say that NIPOST went to court? 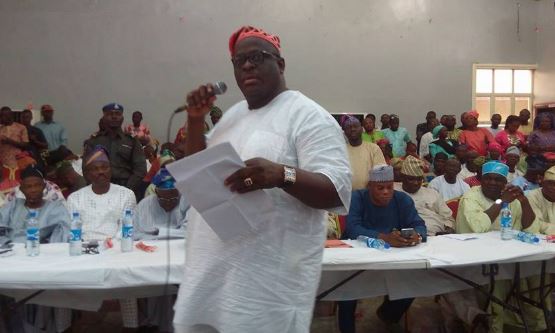 Kashamu
Buruji Kashamu lured them to say he was going to get them judgement, and he did. But in the process of getting them judgement, NIPOST made an error they never sort the advice of the Attorney General of the Federation in accordance with section 58 of his enabling act. It went behind the Attorney General of the Federation to Buruji Kashamu to initiate an ill-advised court case against banks on one hand and against CBN on the other hand. So we didn’t start any court case we were just watching we were helpless, from trying to see the president of this country to illegality of a case that didn’t follow due process. We were shocked.
So now before they went to court, before the claim when did they begin to collect the stamp duty?
It is irrelevant to us because they issued a circular in 2016, I mean that is outrageous. We got approval in 2012 and then you switched the approval of government to private sector because of the volume of funds involved. CBN tampered to the whims of NIBSS by switching approval of government for private sector, that is criminal and we have all the papers then you now came on January 2016 to say that okay you negotiated with NIPOST and KASMAL to now issue a circular in January 2016 against the law.
What was the circular about?
That bank should now start remitting stamp duty of N50 from transactions to government coffers. They opened NIPOST stamp duty account that the money should go there. But the banks were already in court they were fighting NIPOST and KASMAL back for initiating such a court case against them, and the banks won.
The appeal court threw away NIPOST claims and said NIPOST should not have anything to do with stamp duty.
So Kashamu and NIPOST got two judgements; first judgement was against banks and second was against CBN. But in their anxiety or in their ambition to cover the entire funds due to the entire government they committed perjury in three ways. The first perjury they committed was on contract dates, in the judgement that KASMAL got against banks he said he had contracts with NIPOST ending October 2018. In the judgement on the same contract he had against CBN, he said the same contract ends October 2015, which one should we take? And then when CBN asked NIPOST to say do you have a contract with KASMAL? NIPOST replied to say it doesn’t have a contract.
So who is KASMAL? 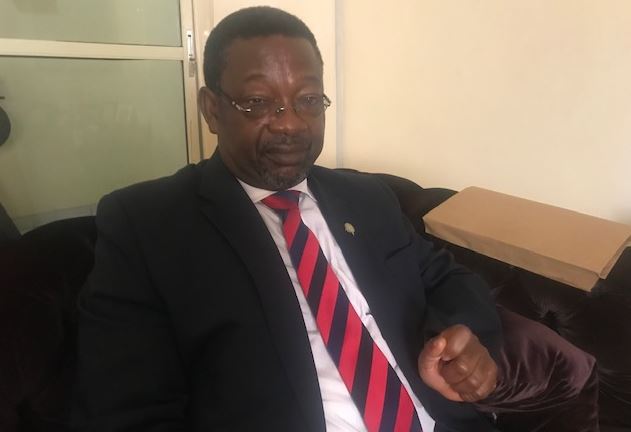