Is the Muslim Brotherhood a Terrorist Group?

Here’s a brief guide by Nytimes.

What is the Muslim Brotherhood?

The Muslim Brotherhood is a missionary movement founded in Egypt in 1928 by Hassan al-Banna, a schoolteacher working in the town of Ismailia, near the Suez Canal. He argued that an Islamic religious revival would enable the Muslim world to catch up to the West and shake off colonial rule.


But he was sweeping and contradictory about the mission of the group, and largely avoided spelling out what an Islamic government might look like.
Hassan al-Banna, an Egyptian schoolteacher, founded the Muslim Brotherhood in 1928.CreditAgence France-Presse — Getty Images 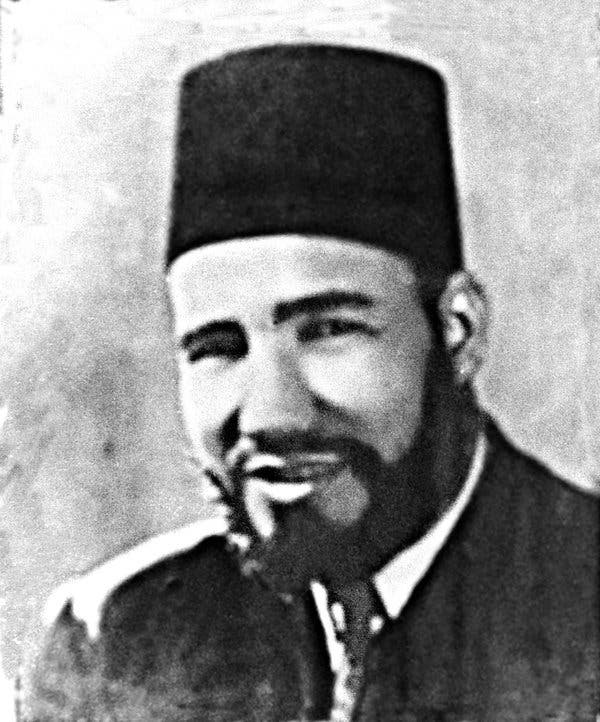 
Under the British-backed monarchy in the 1940s, the Egyptian Brotherhood was one of several factions to create paramilitary wings. In 1948, a 23-year-old veterinary student who belonged to the group assassinated the prime minister. Two weeks later, another member of the outfit was arrested for attempting to bomb a courthouse.
Mr. al-Banna denounced the perpetrators and their actions. “They are neither Brothers nor are they Muslims,” he said.
In the 1960s, a small circle of Muslim Brothers were arrested for plotting to reestablish an armed wing. That is when the Brotherhood formally codified its opposition to violence in a tract titled, “Preachers, Not Judges.”
Historians say there has been no evidence since then that the Egyptian Brotherhood, as an organization, has engaged in violence.


The government of President Abdel Fattah el-Sisi has classified the Brotherhood as a terrorist organization and routinely accuses it of being behind terrorist attacks. The Brotherhood has consistently denied any involvement.
Since the military takeover of Egypt’s government in 2013, some members of the Brotherhood have broken off to form organizations that carry out acts of violence against the military-backed government.
Two of those groups, Hasm and Liwa al-Thawra, have been designated as terrorist organizations by the United States government.
A rally in Gaza City last year in support of Hamas, an Islamist group descended from the Muslim Brotherhood.CreditMohammed Saber/EPA, via Shutterstock 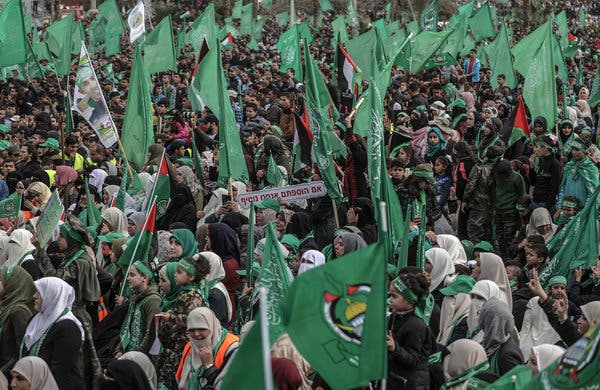 
A protest in support of Mr. Morsi in Cairo in 2013.
CreditBryan Denton for The New York Times 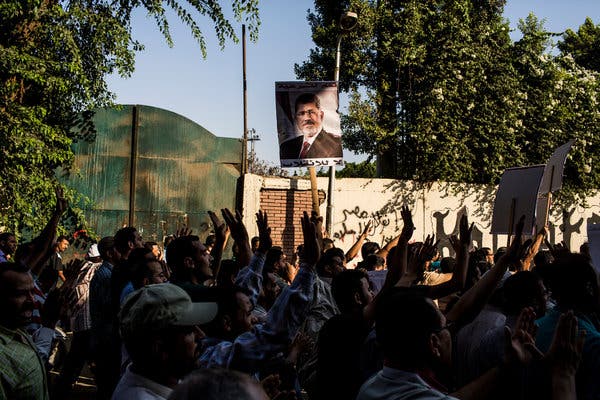 Does the Muslim Brotherhood support democracy?
Calls for democratic elections are now a hallmark of Muslim Brotherhood movements across the Arab world, putting them at odds with the authoritarian governments of the region as well as with more militant Islamists.
The Muslim Brotherhood in Egypt began winning seats in the almost powerless Parliament in the 1980s, under President Hosni Mubarak. After his ouster in 2011, the Muslim Brotherhood won a plurality in Egypt’s first free parliamentary election and a senior figure in the group, Mohamed Morsi, won Egypt’s first free presidential election. But the military dissolved Parliament in 2012 and ousted Mr. Morsi in 2013.
After the Arab Spring uprising in Tunisia, a Brotherhood-style political party won the first free parliamentary elections there, then relinquished power peacefully after losing the next vote. The party, Ennahda, continues to play a major role in the legislature. 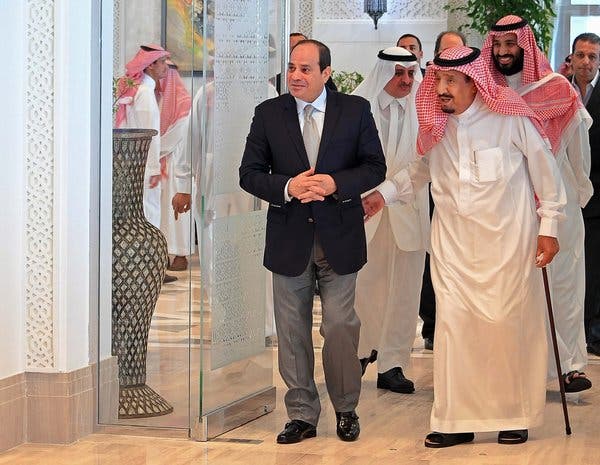 What is the argument for labeling the Muslim Brotherhood terrorist?
The main international advocates for the designation are Mr. el-Sisi of Egypt and his authoritarian allies in Saudi Arabia and the United Arab Emirates. Alarmed that Muslim Brotherhood parties might rise to power through elections, all three governments have cracked down on the Islamists and pressed their allies to do the same.
They argue that the Brotherhood’s Islamic ideology makes it a threat to the idea of the nation-state and thus a threat to the region’s stability. They also argue that the Brotherhood and Al Qaeda are essentially part of the same movement since both envision societies grounded in Islam.
The Trump White House had considered the designation during the first weeks of its administration in 2017 but dropped the idea. At a White House meeting three weeks ago, Mr. el-Sisi urged Mr. Trump to make the designation and Mr. Trump agreed that it made sense.