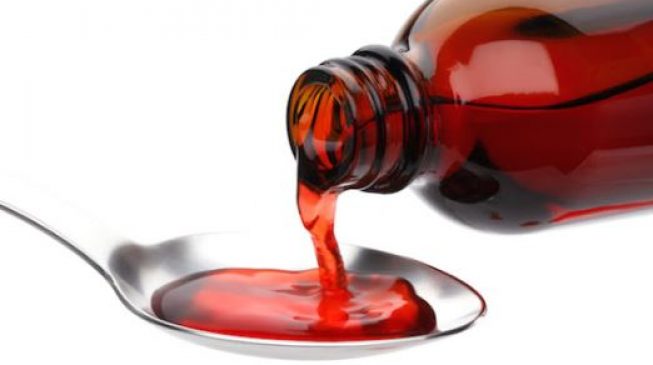 In its financial statement for the first quarter ended March 2019, the company said funds were tied down in various forms.
The federal government had directed that cough syrups containing codeine be taken off the shelf after an investigation by the British Broadcasting Corporation revealed a widespread abuse.
“The company posted a loss of N110 million due to working capital deficiency as company funds are tied down as a result of the temporary suspension placed on cough syrup containing codeine by the federal government,” the report read.
“We are however cautiously optimistic that the federal government would fulfil the proposed compensation soonest.”
According to the report, finished goods valued at N120 million are tied down in the company’s warehouse, receivables worth N72.3 million are yet to be collected in addition to finished goods on hold at the distributorship warehouse.
Also, materials worth over N60.4 million are tied down in the company’s warehouse.
Before the ban, Pharmadeko had been producing Parklin cough syrup, a product which was described as its flagship in its full-year 2018 results.