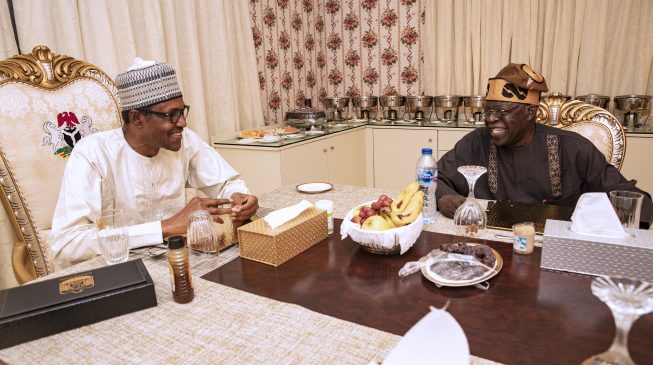 President Muhammadu Buhari played host to Bola Tinubu, a national leader of the All Progressives Congress (APC), at the presidential villa in Abuja on Friday.

TheCable reports that both men smiled as they broke their fast together. This is one of the few times the duo would be seen together publicly since the February 23 presidential election.
Buhari was absent at the 11 Bola Tinubu Colloquium in Abuja in March while the APC national leader did not join the president when he inaugurated some projects in Lagos state in April.
Although, their aides have repeatedly dismissed reports of feud between them, the pictures below give the indication that the top politicians are still in touch. 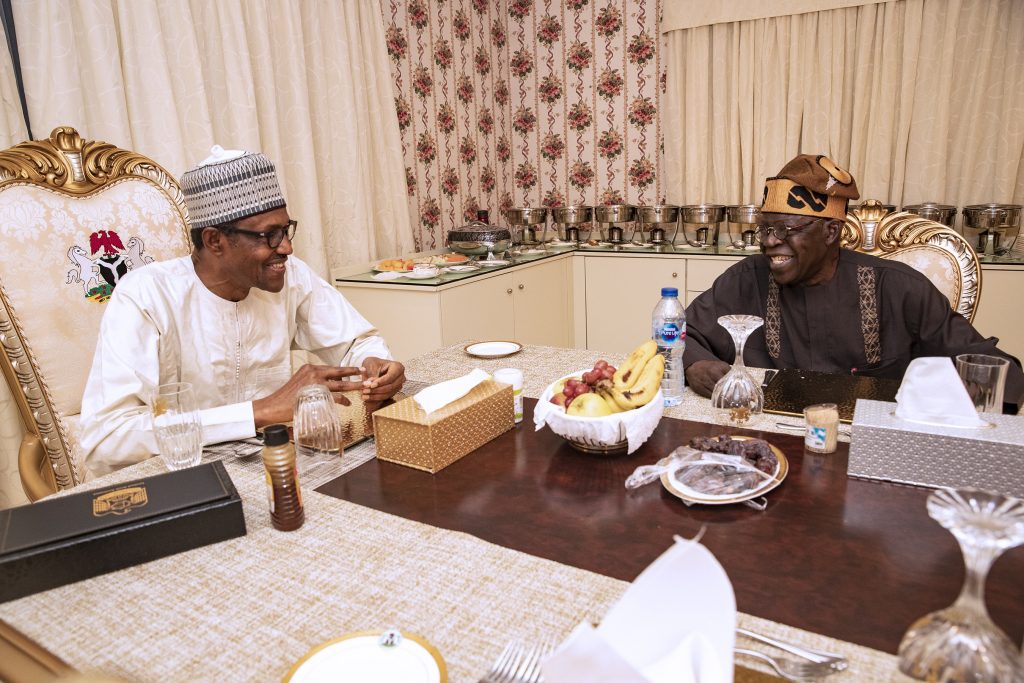 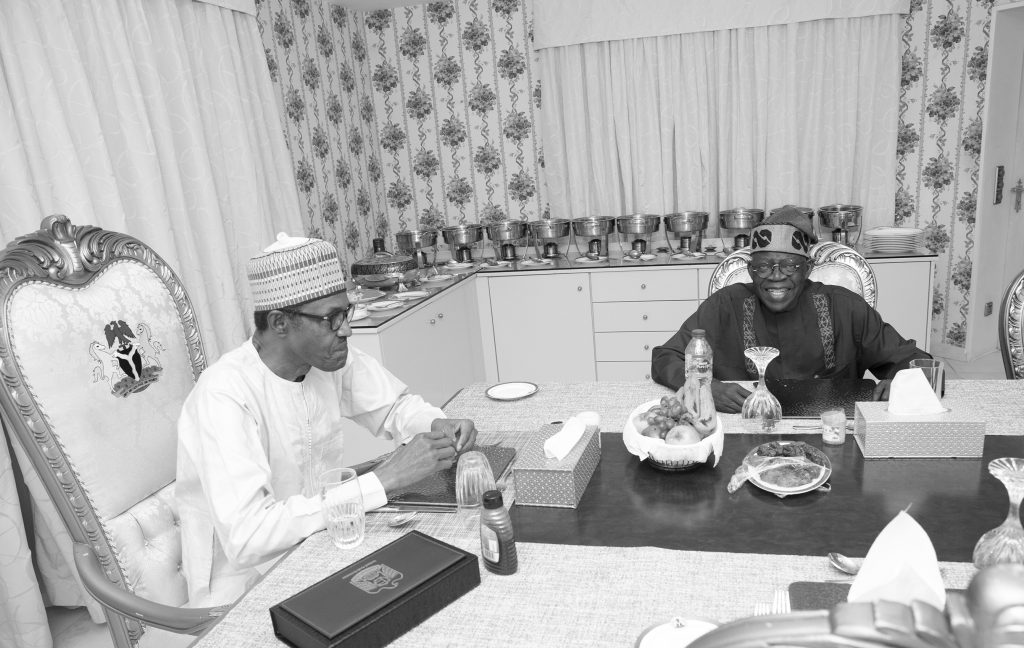 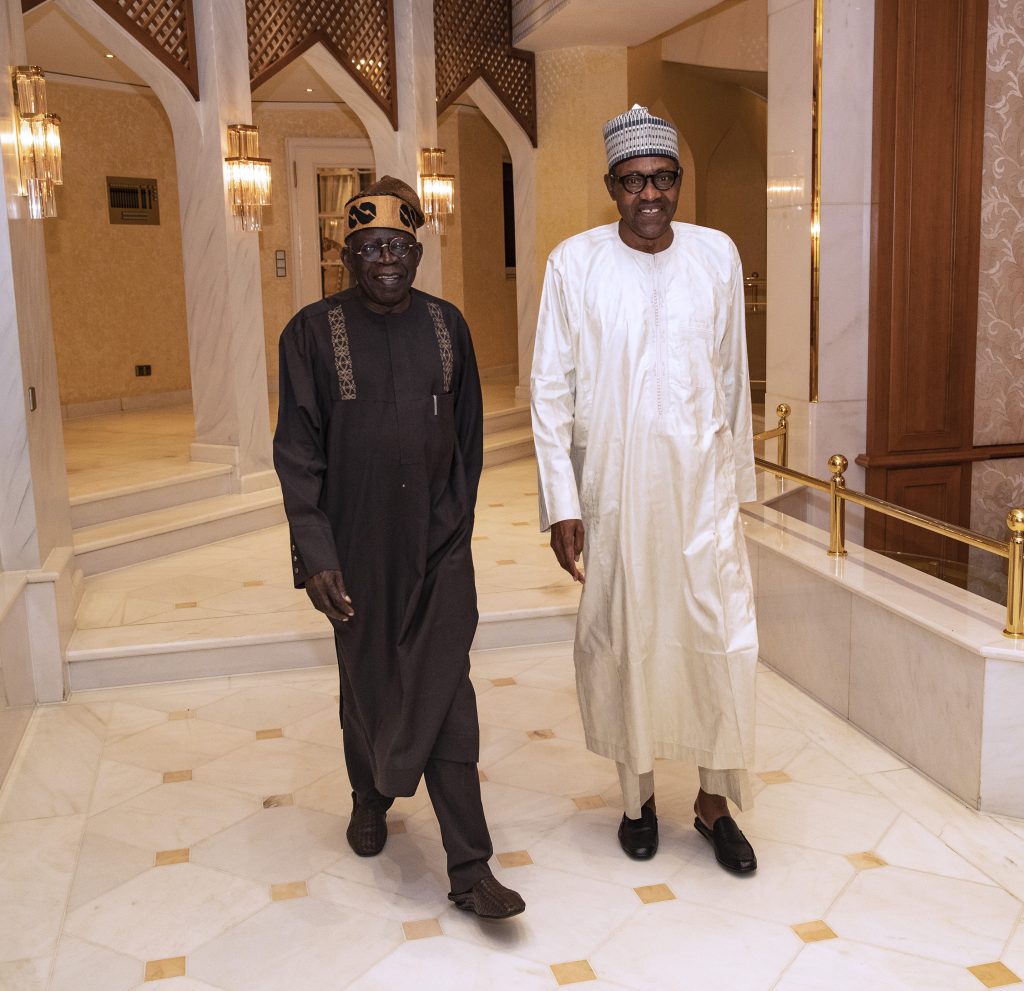 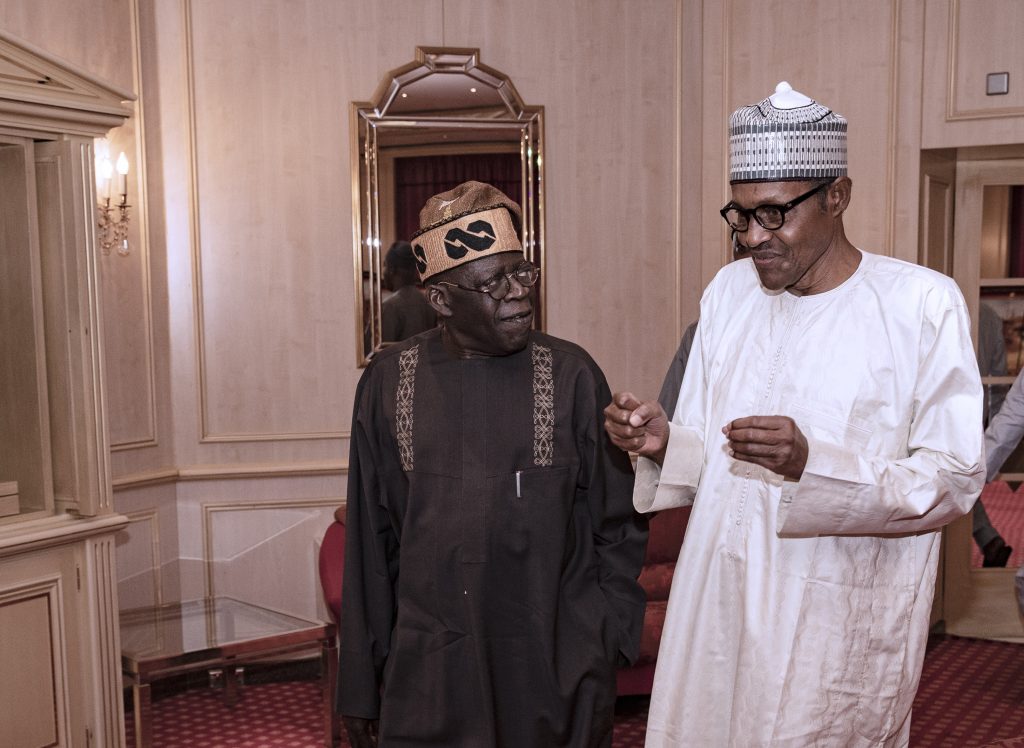