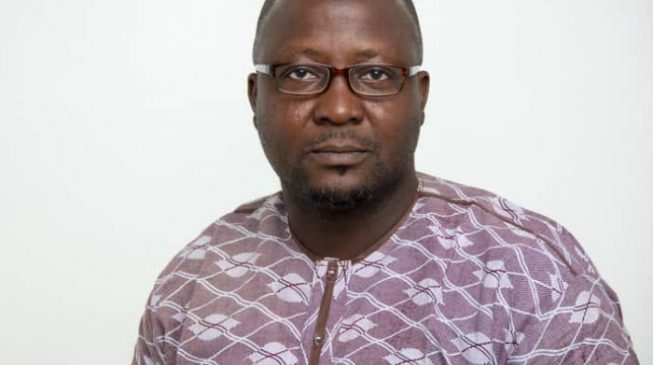 Babajide Sanwo-Olu, governor of Lagos state, has appointed Folasade Jaji, a former head of service in the state, as secretary to the state government.

According to TheCable, Jaji’s appointment, which is the first to be made by Sanwo-Olu, was disclosed in a statement by Hakeem Muri-Okunola, head of service, on Thursday.

Jaji, a chemist, had served as the 17th head of service of the state’s public service.

She joined the Lagos state civil service on October 27, 1980, at the state judicial service commission before she was deployed to the governor’s office, department of political affairs where she served for two years between 1980 and 1982.

The governor also approved the appointment of six new permanent secretaries with effect from June 1.

According to the statement, the portfolios of the appointees will be announced later.

The governor also appointed Gboyega Akosile, a journalist, as his deputy chief press secretary.
In a tweet, Sanwo-Olu thanked the governor for finding him worthy to serve. 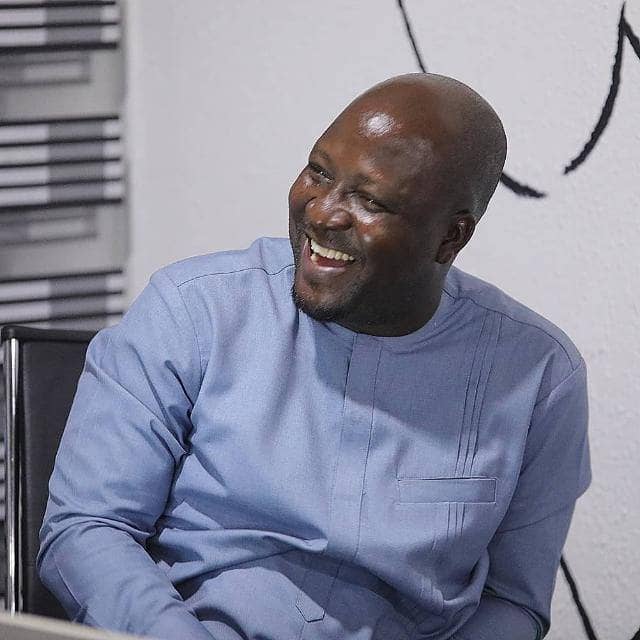 His Excellency, @jidesanwoolu has announced my appointment as Deputy Chief Press Secretary. I'm happy. I give glory to almighty Allah. I'd be eternally grateful to this very uncommon Nigerian whose belief in excellence permeates through the entire fabrics of his life.

50 people are talking about this