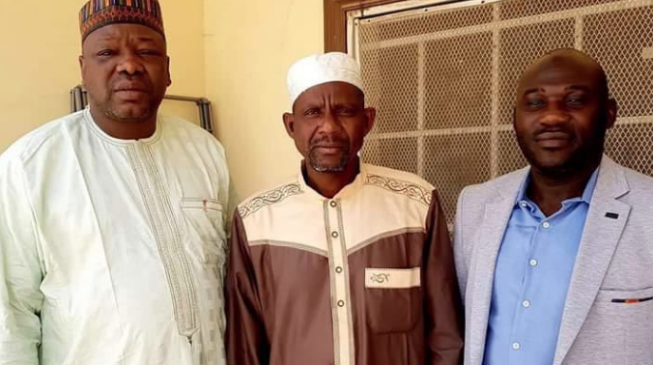 Bashir Ahmad, media aide to President Muhammadu Buhari, made this known via Twitter on Thursday.
“Saudi Authorities release Mallam Ibrahim Abubakar to the Nigerian Consulate in Jeddah, KSA. He was arrested over alleged drug trafficking, the same offence as Zainab Habib Aliyu, who was also released recently,” he tweeted. 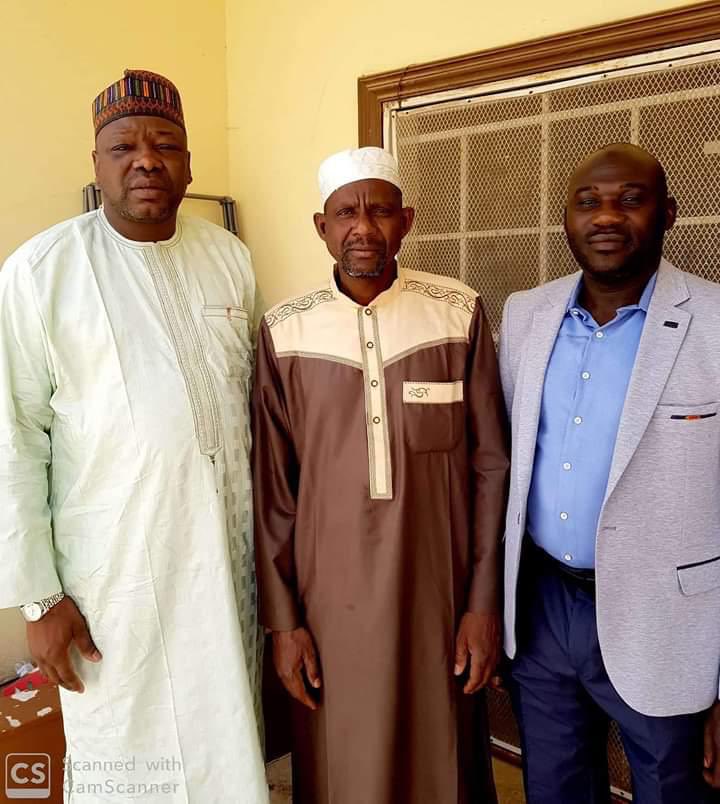 PHOTO: Saudi Authorities release Mallam Ibrahim Abubakar to the Nigerian Consulate in Jeddah, KSA. He was arrested over alleged drug trafficking, the same offence as Zainab Habib Aliyu, who was also released recently.


Suleiman Mustapha, permanent secretary of the ministry of foreign affairs, had earlier announced that Abubakar would be released.
Abubakar’s release comes two days after Zainab Aliyu, a student of Yusuf Maitama Sule University, Kano, regained freedom after being detained by the Saudi authorities for alleged possession of illicit drugs.
Aliyu spent four months in prison.
President Muhammadu Buhari had directed Abubakar Malami, attorney-general of the federation, to facilitate the release of the Nigerians.
Saudi Arabia has zero tolerance for drug trafficking. Some Nigerians have been executed over the crime, the latest being Kudirat Afolabi, a widow and mother of two.
Afolabi was killed on April 1. At least 20 Nigerians are on death row in Saudi over drug-related offences.