Senate threatens to shut down Bet9ja 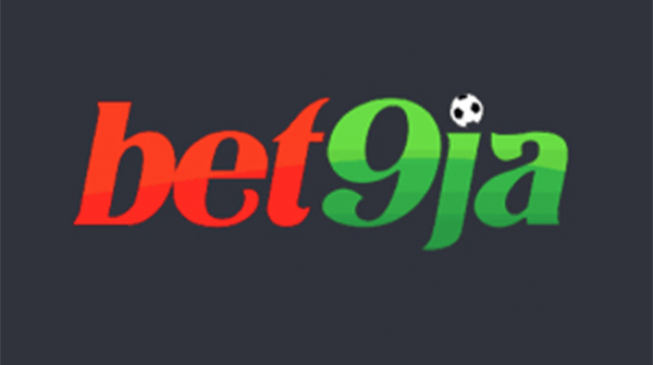 The senate committee on youth and sports has threatened to order the shutdown of Bet9ja office if the company failed to honour its invitation for a second time.
Bet9ja is one of the most popular online bookmaker companies operating in Nigeria that offer betting on major sporting events.
Culled from TheCable, Obinna Ogba, the chairman of the committee, made the remark, on Tuesday, at the national assembly, during the verification of lotto companies with license to operate in Nigeria.
Ogba (PDP Ebonyi central) said it was unfortunate that Bet9ja refused to honour the committee’s invitation.
“Clerk, write to Bet9ja again. If they did not honour our invitation, we will ask the National Lottery Commission to seal their offices,” he said.
According to him, the senate is making efforts aimed at assisting the lottery commission to generate money for the federal government.
”We want to see bet9ja. They can’t run away,” he said.
The chairman explained that the verification followed series of complaints against the betting companies. He added that “some don’t even have offices while others have not been making remittances to the government.”
”Some got the licences but they are not operating. The new regulation only give them one year to start operations,” he said.
Meanwhile, about 20 other betting companies appeared before the committee for the verification exercise.