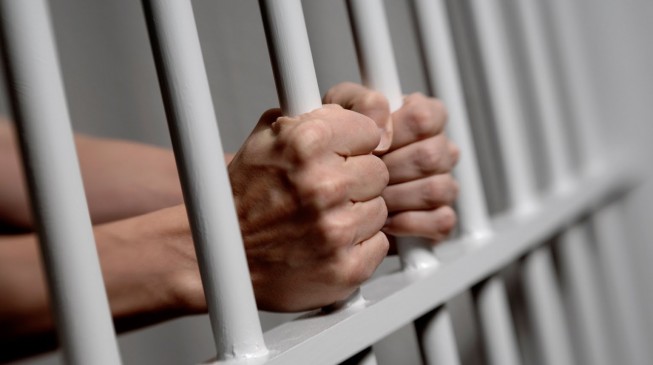 The supreme court of Singapore has set free Adili Ejike, a Nigerian sentenced to death for drug trafficking.
According to NAN, Akinremi Bolaji, head of Nigeria high commission in Singapore, expressed pleasure over the acquittal of Ejike.
Culled from TheCable, Ejike, who was sentenced to death for allegedly importing nearly two-kilogramme of methamphetamine, was on Monday released with no outstanding charges.
He was arrested in November 2011 and had been behind bars since then.
“Ejike’s freedom from death by hanging by the court made history as the first time such a decision was made in a case involving a Nigerian,” Bolaji was quoted to have said.
“The acquittal of Mr Ejike has been termed locally as a miracle of God and I am elated that his freedom from death happened under my watch here as the head of mission.”
The envoy said that Ejike’s issue called for serious awareness campaign for Nigerians travelling abroad not to accept to travel with any bag or container that they have not personally packed by themselves for the journey.
He said the prosecution had failed to establish that Ejike knew that the drug bundles in his suitcase were in his possession.
“In other words, Ejike was not guilty of wilful blindness or deliberately shutting his eyes to the truth if his possession of the drugs,” he said.
“The trial focused on his knowledge of the substance; while the defence claimed he had no knowledge of the substance, the prosecutor claimed he knew about it.
“However, both the prosecutor and the defence agreed that he was in possession of the drugs, which was sufficient to convict him and affirm the death sentence earlier passed on him by both the lower and appellate courts.”
He said Ejike had also said his childhood friend in Nigeria gave him the bag that contained the drugs to be delivered to an unspecified person in Singapore.
Bolaji said Ejike’s claim raised an important issue about how drug peddlers are using unsuspecting people as conduits to transport their consignments, at the risk of the lives of the possessors of such substances.
“There is the need for the ministry of foreign affairs to join hands with other ministries, departments and agencies, especially the National Drug Law Enforcement Agency and the Nigerian Immigration Service to develop a framework to rehabilitate such Nigerians returning from abroad into the society.
“The Immigration Services of Singapore would release Ejike to travel to Nigeria on Wednesday, May 29, on board of Ethiopian Airlines and should be arriving in Lagos to join his family in Anambra, afterwards.
“Now, Mr Ejike is a free person and will travel to Nigeria unaccompanied, hoping he has learnt his lessons.
“That he would be wise enough not to subject himself in future to such circumstance that has kept him behind the bars for nearly eight years – from Nov. 13, 2011, to May 27, 2019.”