In a world where we have refused to share the little things we have within ourselves, paying absolutely no mind to God's instruction which is 'giving' thereby bringing about experiences that renders one helpless and one who is helpless is most assuredly hopeless, Jerome Ilom who is saddened with this reign of poverty over the society knowing that God did not create his children to be subdued by this mother of negativities, established an initiative called Hope for the Hopeless Charity Organization to tit-for-tat with these experiences abounding in poverty by showing the love of Christ to all and putting smiles on the faces of Widows, Children, Prisoners, Less privileged/Destitutes in the society through the greatest sacrifice of all "Giving" in order to impact lives positively through moral support, empowerment and general welfare - food, medical, livelihood and financial support.

Within Lagos State this organization has rented houses for four (4)widows and also renewed house rents for more than fifteen (15) people including a church rent.

With 93 students ranging from nursery to the university under the organization' s scholarship program and 100,000 to 400,000 as the case may be, has been given to so many to start businesses of their choice, 10 people are doing vocational courses namely: Fashion/dress making, Hairstylist, Carpentry, Driving, Cake /Food Confectionery and Computer literacy.

Speaking with Godfreytimes, Ilom with a heart of huge thanks, expressed gratitude to God for connecting him with his helper, CEO Ronawigs, Sharom Ademefun whom he described as the sole sponsor of the organization.

"With great gratitude to God, I give thanks in large to Madam Ademefun who is my Dorcas.

"Dorcas is a helper assigned by God to help and carry one's burden, and Madam Ademefun the founder of Rona mentorship and Jesse's Blessing Foundation is always there for Hope for the Hopeless Charity Organization's needs and burden as and when due".


Below are some pictures... 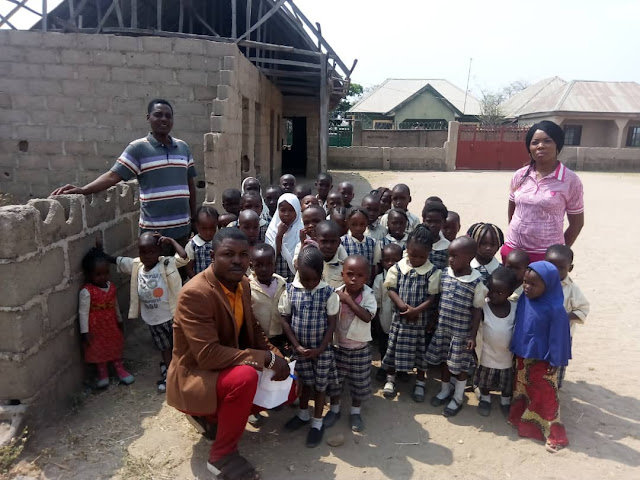 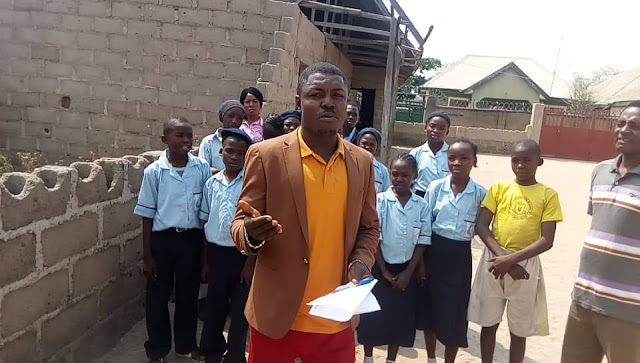 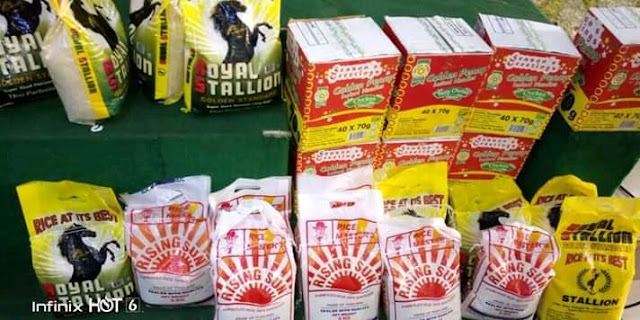 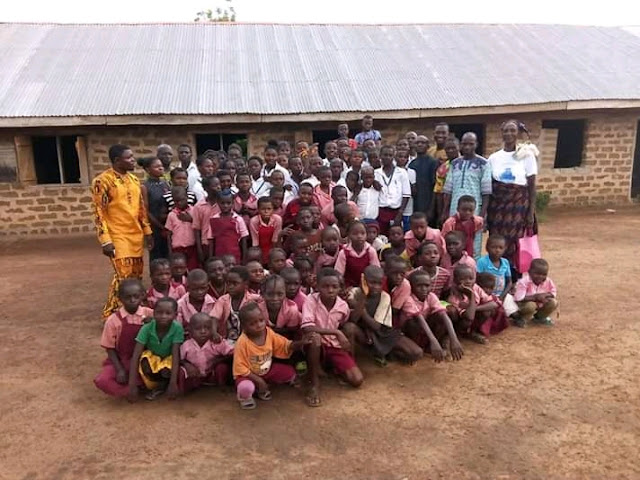 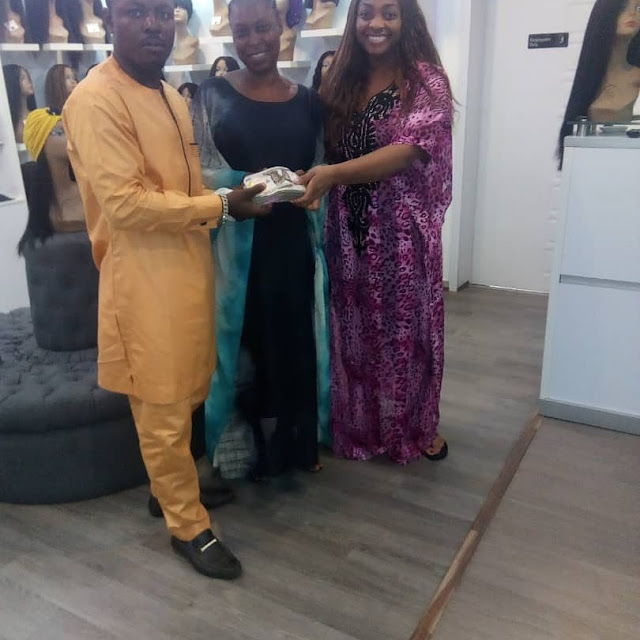 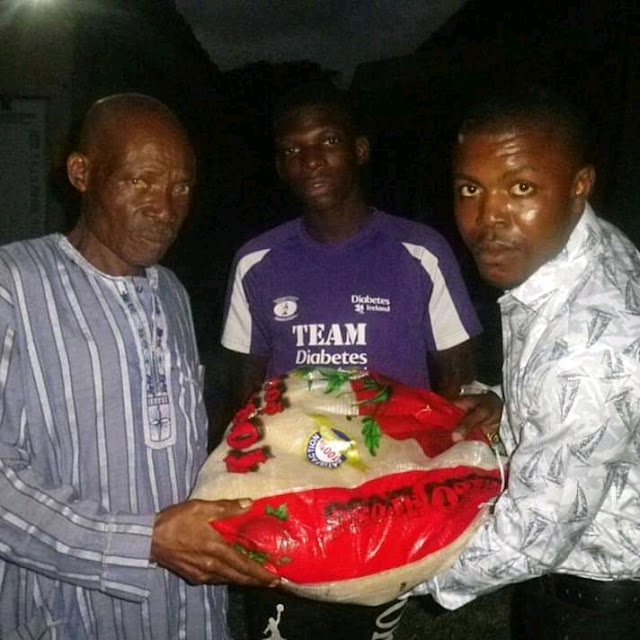 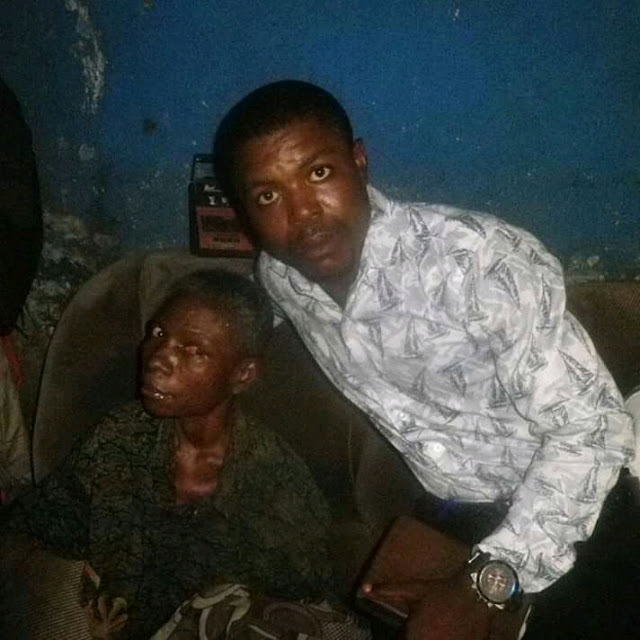 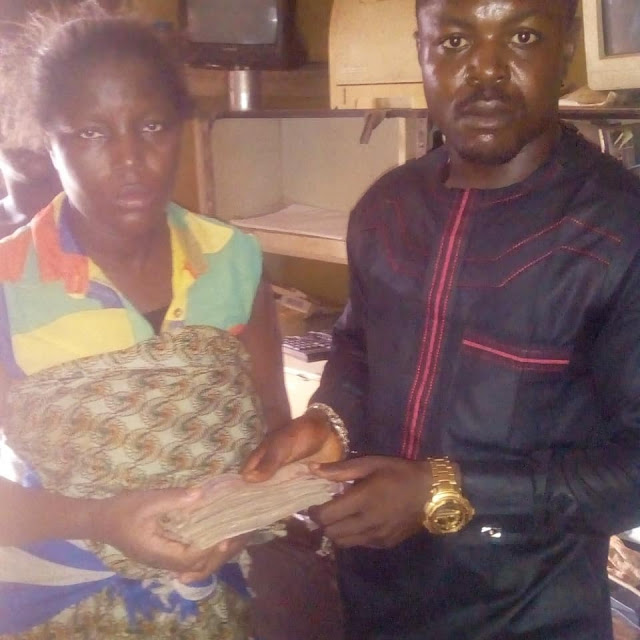 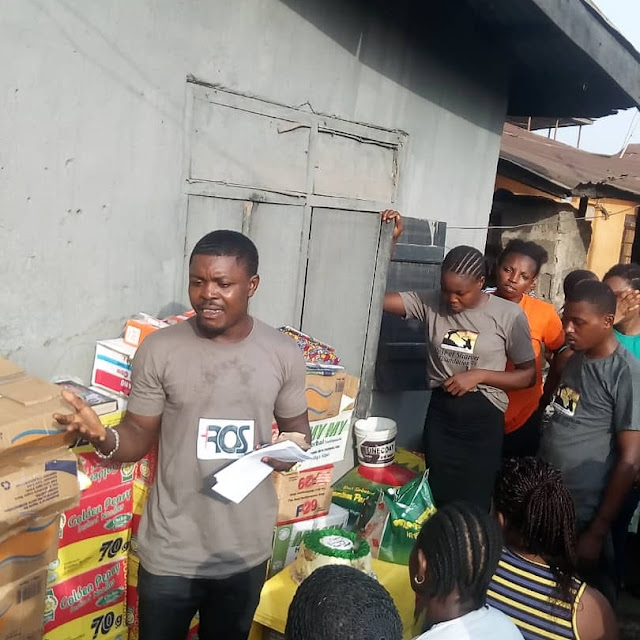 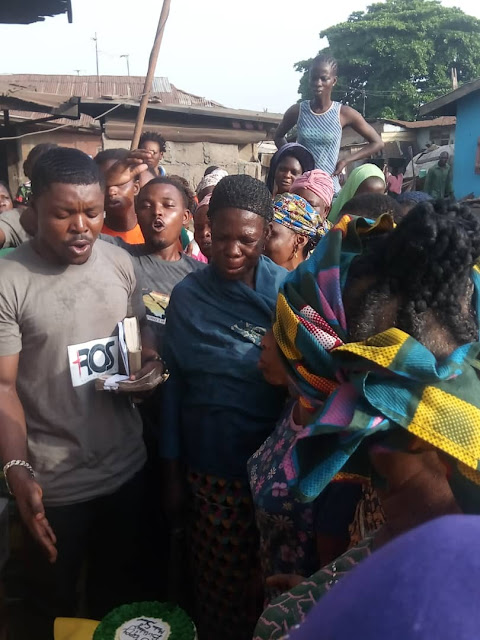