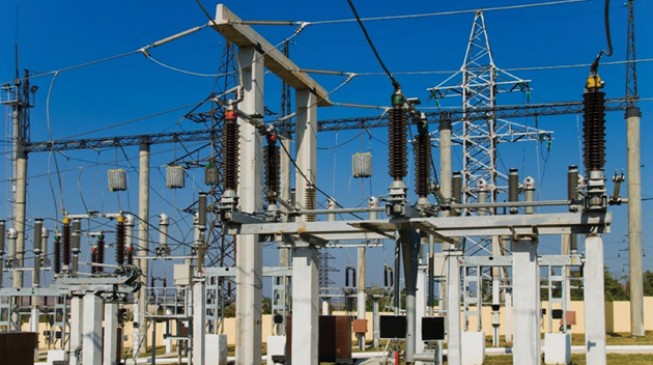 Mohammed Usman, managing director of the Transmission Company of Nigeria (TCN), says the national electricity grid collapsed on Wednesday due to a multiple tripping on its substation in Onitsha, Anambra state, culled from TheCable.

Speaking at a press conference in Abuja on Friday, Usman said the collapse may also be as a result of one of the generators that went off.
TheCable had reported how the grid had collapsed twice within 24 hours which resulted to a reduction of electricity allocation to distribution companies (DisCos) across the country.
Usman noted that the TCN had raised $1.6 billion for investment in lines and transmissions, while there’s also an urgent need to have a commensurate investment on the distribution chain to ensure a stable grid in the country.
“What happened a day before yesterday at 14:32 hours was a case of system collapse, we had tripping,” he said.
“The reason for the grid collapse was that there was a multiple tripping around Onitsha substation. We are also suspecting that one of the generators went out.
“We have sent our team of engineers to go and investigate, we normally investigate this kind of disturbances.”
Muhammed said that in spite of the fragile nature of the nation’s power grid, TCN had achieved some level of stability on the national grid.