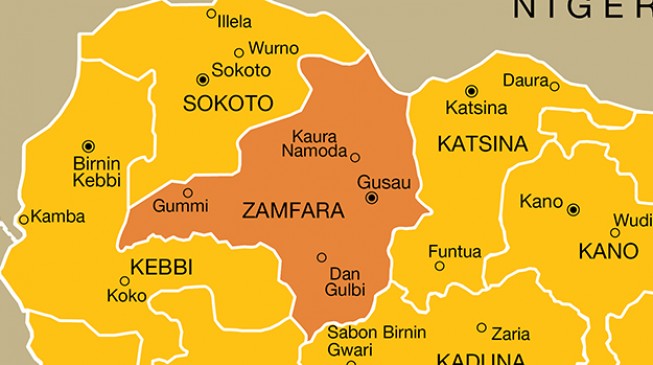 Suspected bandits have reportedly attacked a school in Zamfara state, kidnapping some teachers and students in the process.

They were said to have killed one man and abducted two teachers and four nursing students.

A resident was quoted as saying the gunmen were unable to get to where the students were sleeping.

The incident, according to the report, happened while residents were watching the UEFA Champions league match between Liverpool and Barcelona.

TheCable, where this report was culled from, could not immediately reach the police or community leaders for comment over the incident.

Zamfara has been under continued attack by bandits in the past few years.
But the attacks have heightened in 2019 despite efforts by the security agencies to address the situation.