The Economist predicts ‘more misery’ for Nigerians under Buhari 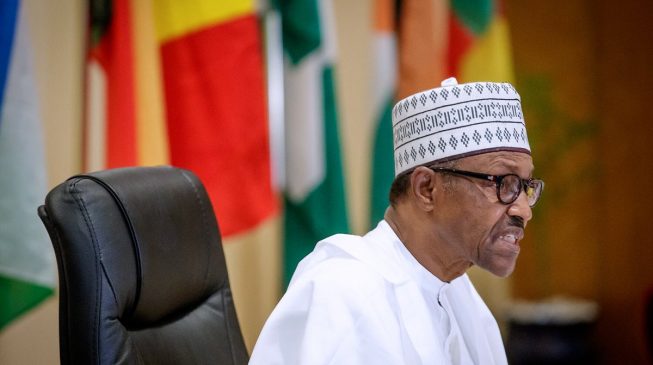 The Economist has predicted “more misery ahead” for Nigerians in President Muhammadu Buhari’s second term.
In a report on Thursday, the magazine said more Nigerians slipped into poverty during Buhari’s first term while the country’s economy “stuck like a stranded truck.”
According to TheCable, The Economist said while the nation’s economy has performed poorly, there is “little sign of the kind of export-led industrial revolution that has lifted incomes in Asia.”
“This is not only because the naira is overvalued. It is also because the state has spent decades neglecting basic public goods, like roads, schools and electricity,” the report read.
“Where urgency is needed, Mr Buhari offers only caution. Few are holding their breath for any more drive in his second term, which began on May 29th.”
The report added that public finances would be healthier “if the government raised the price of fuel”.
It also frowned at some of the federal government’s social investment programmes (SIP) which, saying they have not been yielding the needed result.
“Although the government has expanded school-feeding programmes and is working on a safety-net for the poor, most citizens get few benefits from the state,” the report read.
“Oxfam, a charity, ranks 157 countries on their commitment to reducing inequality, based on social spending, taxes and labour laws: Nigeria comes last.
“For Nigeria to prosper, the state could harness the vim of its 200m citizens. Instead it ignores them, except when politicians need votes.”
Aisha Buhari, wife of the president, had alsocriticised the SIP last week, saying the scheme failed in the north.