Truth of the Matter (Part 1) 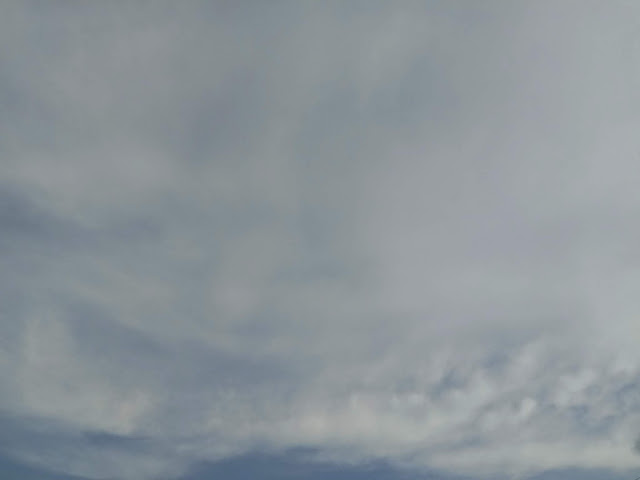 This is a moment of truth for those Nigerians who want to hear the truth about goings on in our present day Nigeria. Today the All Progressives Congress (APC) has been in governance for four years without nothing to show for it. When they came into governance they boasted of three million jobs annually for Nigerians but today APC cannot show Nigerians one job they have created instead they succeeded in creating massive unemployment of Nigerians that is numbering up to 23.1 percent, the Premium Times had published in a report that further showed full details from the National Bureau of Statistics (NBS). Before APC came to government I saw that they were having no agenda to pursue at all. Today the evidence is there that the APC government has failed Nigerians.


Presently, if you compare the APC’s government to that of the Peoples Democratic Party (PDP) who led this nation for sixteen good years, you will find that the PDP succeeded in laying very solid foundations for the nation. First of all, under the leadership of Charles Soludo who was the then Central Bank of Nigeria (CBN) governor, they made sure there was a sound and strong financial base for the nation that resulted to the recapitalization of banks which led to the smaller ones to merge with the big ones and those who could not meet the requirements of the recapitalization to close down. The PDP government also created great institutions like the Independent Corrupt Practices and Other Related Offences Commission (ICPC), Economic and Financial Crime Commission (EFCC), Code of Conduct Bureau (CCB), Code of Conduct Tribubal (CCT), even the National Pension Commission (PENCOM). They also went further to introduce the Bank Verification Number (BVN), Treasury Single Account (TSA), and Integrated Personnel Payroll Information System (IPPIS). The PDP government went further still to revive the rail system that was moribund for over 23 years, initiated and introduced the modern mechanized agriculture in Nigeria under the leadership of Akinwunmi Adesina the then Minister of Agriculture who is now the present President of African Development Bank (ADB),in which the country’s farmers can harvest three times in a year that is the rainy season, winter and dry season.


The Ministry of Health led by the leadership of Dr Onyebuchi Chukwu, under the PDP government, stopped the Ebola epidemic that was brought into this country within two weeks (I can’t imagine if it were to be now Ebola was in Nigeria). They did not stop at that, to make sure Ebola was not brought in from other West African countries, the Ministry of Health delegated doctors from Nigeria with vaccines, equipments and protective masks and started from the Republic of Benin down to Senegal to make sure the epidemic is totally terminated from the West African sub-region. If we put the score-card of APC and PDP out, it shows that the government of PDP has performed far more bettet than that of the APC. In roads infrastructure, the Ministry of Works led by Architect Mike Onolememe the PDP government tarred over 25,000 kilometers of road, most of which were in the Northern part of the country, a feat that can hardly be equaled by any other party. Lest I forget, the second Niger bridge was created by the PDP government, the Lagos-Ibadan express road was also under reconstruction by the Ministry of Works under the PDP government after the award of the contract.


Unfortunately today, what we see is the APC using wicked media propaganda against the PDP government that has done so very well considering their performance in the Banking sector, some road infrastructure and creation of institutions. The APC government should know that this nation Nigeria can never be built on media propaganda, hypocrisy, deception, lies, and arbitrariness or on injustice, high-handedness and callousness. This country can only be built on equity, fairness, probity and justice. Any government that prides itself by perpetrating injustice and impunity can only survive for a while. Today it is clear that because APC government was built on the foundation of deception, hypocrisy lies, and propaganda the government is battling with insecurity that is ravaging the nation. The APC government should know that no amount of media propaganda used against the PDP government can erode the performance of that government.


If the APC government is sincere to itself and to Nigerians, they should continue to build upon the solid foundations the PDP government laid in the areas of infrastructural development, modern transportation, the agricultural sector and the industrial revolution which today Aliko Dangote is a partaker of–it was the policy rolled out by the then Minister of Investment, Trade and Industries, Olusegun Aganga that translated into Dangote’s success story in the African continent of which he is now known as Africa’s richest industrialist. The APC government should concentrate on facing realities of the moment instead of chasing shadows by using wicked media propaganda against the former PDP government which is now the opposition.


Let APC government led by Buhari know that the PDP government believes that it is easier to prevent corruption than fighting it that was why they created those great institutions like the ICPC, EFCC, CCB, CCT and also introduced IPPIS in the work force to checkmate ghost workers. They also introduced the BVN policy in the bank and Treasury Singles Account TSA in order to monitor and control government finances to avoid corruption in the government work force. The TSA which was initiated and introduced by the then Minister of Finance & Coordinator of the economy, Mrs Ngozi Okonjo-Iweala has been in operation since 2012.

Let Buhari government stop all actions of wicked media propaganda and intimidation of all who stand for the truth in the affairs of this nation.


This perspective story was written by Ambrose Imonitie, a Political Analyst.