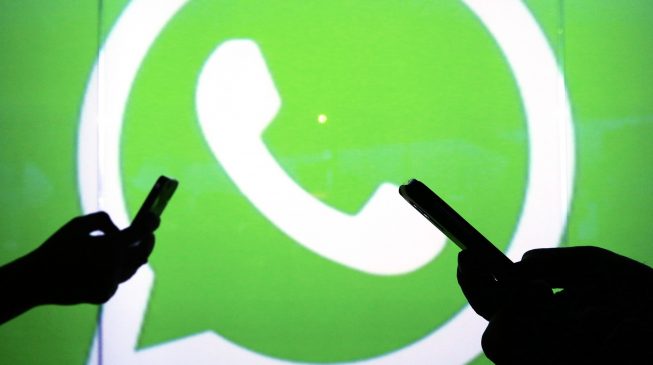 Financial Times had reported the vulnerability in WhatsApp, saying it could allow attackers inject spyware on phones by ringing up targets using the app’s phone call function.
Culled from TheCable, it said the spyware was developed by Israeli cyber surveillance company NSO Group.
“WhatsApp encourages people to upgrade to the latest version of our app, as well as keep their mobile operating system up to date,” a spokesman of the platform said.
“The upgrade will protect app against potential targeted exploits designed to compromise information stored on mobile devices.
“We are constantly working alongside industry partners to provide the latest security enhancements to help protect our users.”
Asked about the report, NSO said its technology was licensed to authorise government agencies “for the sole purpose
of fighting crime and terror,” and that it does not operate the system itself.
“We investigate any credible allegations of misuse and if necessary, we take action, including shutting down the system,” the company said.
“Under no circumstances would NSO be involved in the operating or identifying of targets of its technology, which is solely operated by intelligence and law enforcement agencies.
“NSO would not or could not use its technology in its own right to target any person or organisation, including
this individual.”